congratulations on not being married to me!

So, Saturday is my five-year wedding anniversary. Which, in my opinion, is kind of a big deal. I’ve been married to myself for twenty-something years now, and I find the fact that Drew made it five pretty goddamn impressive.

You see, I’m kind of an asshole. 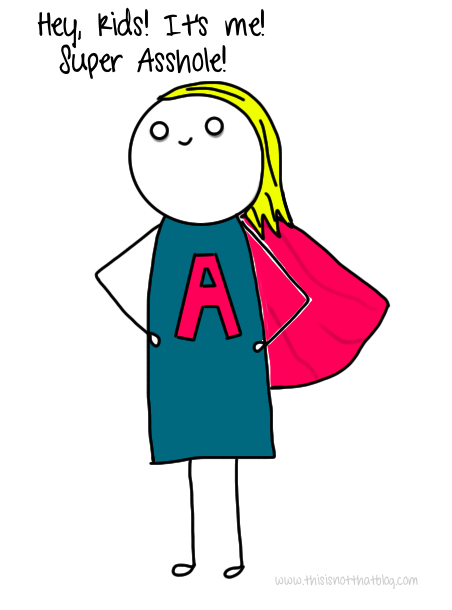 Don’t worry. I don’t think Drew’s noticed yet, which is strange since the signs of my asshole-ery pop up all the time.

Take, for example, the time our new couch came in, and the delivery guy left the couch tethered to a shipping crate in our garage. When I called Drew at work, he was all, “Great, I’ll help you move it when I get home.”

What would a normal person do? I couldn’t tell you, but I assume it’s something close to: wait for a helping hand. Me? I promptly hung up the phone to begin spending hours fighting with the shipping packaging and then pushing/slamming/almost breaking/pulling the new couch into place. 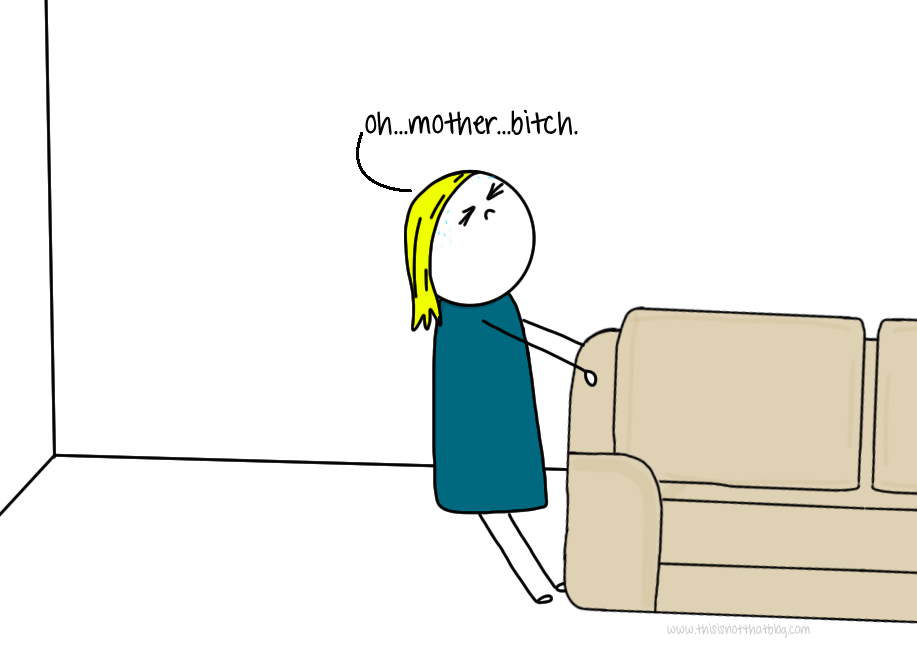 I was partly motivated by the idea of Drew coming home, sitting down to relax on our new awesome couch and being all “You risked your life to get this thing indoors?!? You’re like a mother fucking miracle wizard made of glitter.” But I think I mostly did it because I’m an asshole. 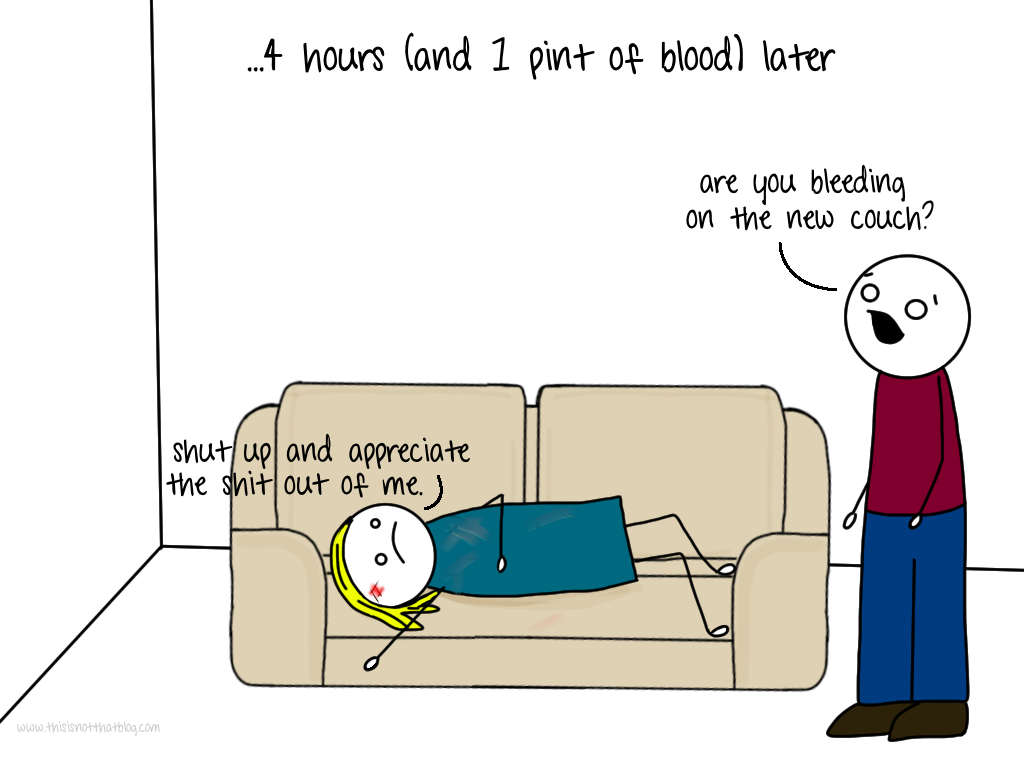 I’m not just helpful to the point of risking my own safety for needless accolade; I also have terrible, uncompromising taste in movies! 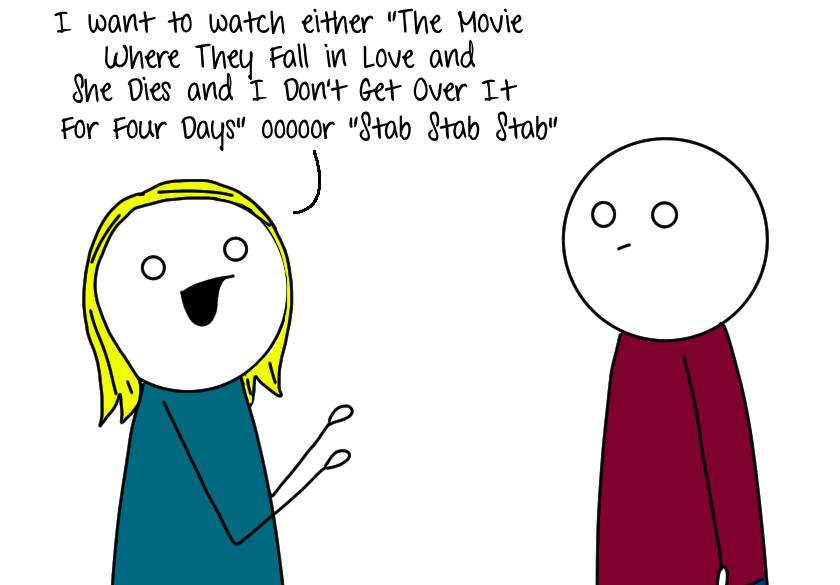 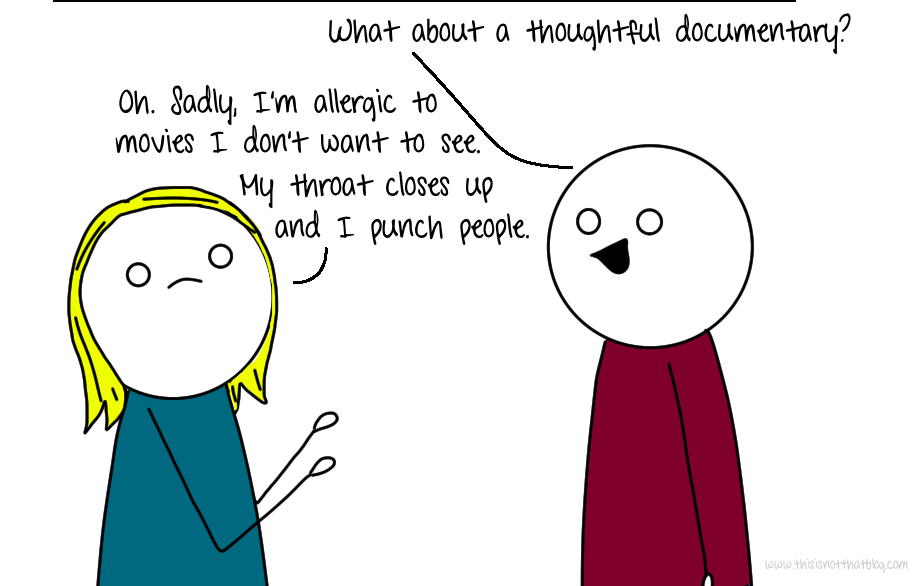 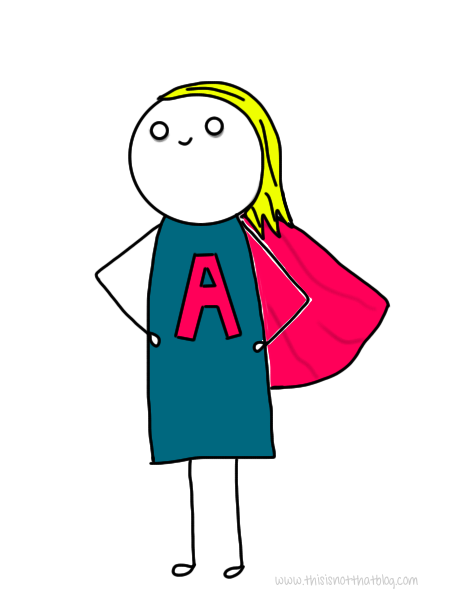 Not to mention the fact that I am easily emotionally manipulated by sad music and just about everything else (see: puppies, rainbows, babies, commercials with old people in them, and about 40 bazillion other things), and whenever I read an impractically romantic book (see: Twilight), it’s guaranteed to ruin Drew’s weekend. 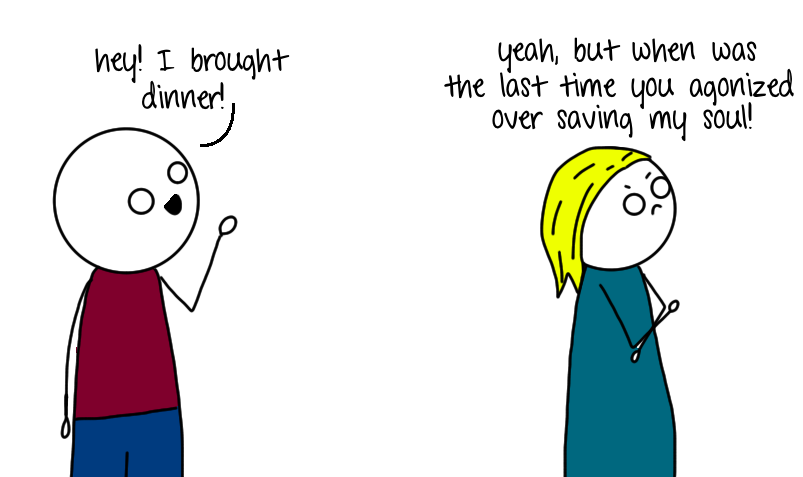 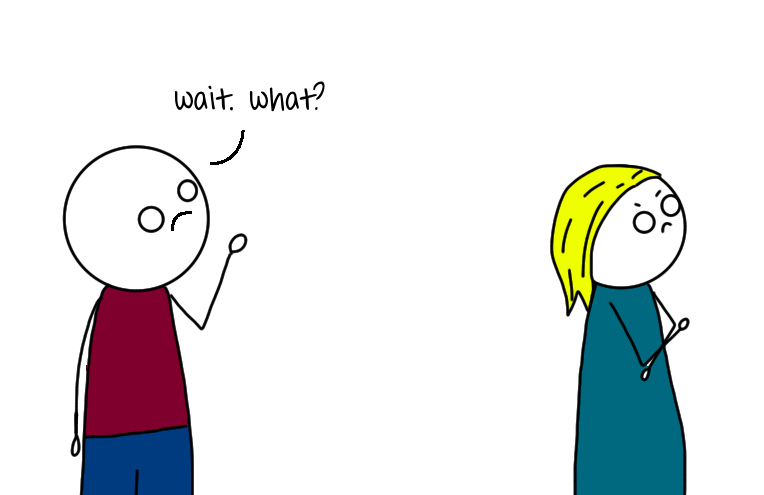 So, congratulations to Drew for surviving these and so many other personality quirks. (Note: “Personality quirks” is a term often used by assholes to describe or attempt to rationalize their stupid behavior.)

And to everyone who isn’t Drew: You guys are the real winners here. 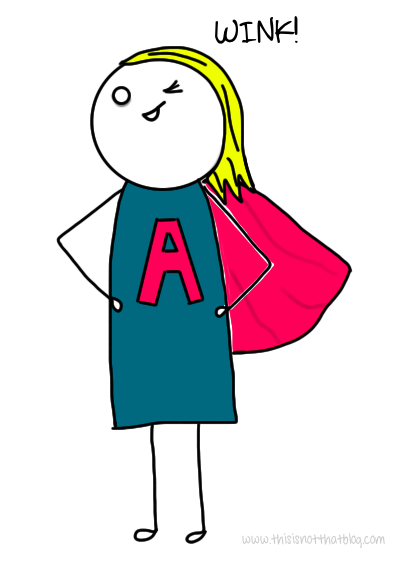 54 Responses to congratulations on not being married to me!