I’m house sitting. Sort of. conversations overheard in my home

When we were kids, our house was chaotic. Lots of people, lots of toys, lots of trouble.

It’s safe to say that my siblings and I divided our time equally between terrorizing each other and sitting in time out for our misdeeds.

Because we were older and responsible for “setting a good example”, my older brother and I were often in more trouble than my younger brother and sister.

The younger kids seemed to skate for offenses that would have landed my older brother and me alone in our rooms or worse. I’m still stinging from the time my younger brother bit me on the arm for taking the front seat in my mom’s car when he wanted to sit up front. He bit me so hard that he actually drew blood, and my mom’s only reprimand was to tell him to “buckle up.” The event reeked of injustice to me.

One day, tired of enduring punishments–but not at all sick of doling them out–my older brother and I decided to join forces. Usually, he and I were sworn enemies, but we had had enough of time outs. Enough of groundings. We decided that the only way to pick on our younger siblings and escape the consequences would be to work together.

I’m sure my parents would have been proud, had our motives not been so sinister.

Regardless, for a brief moment, my older brother and I became unlikely alliances in the greatest insult ever told. 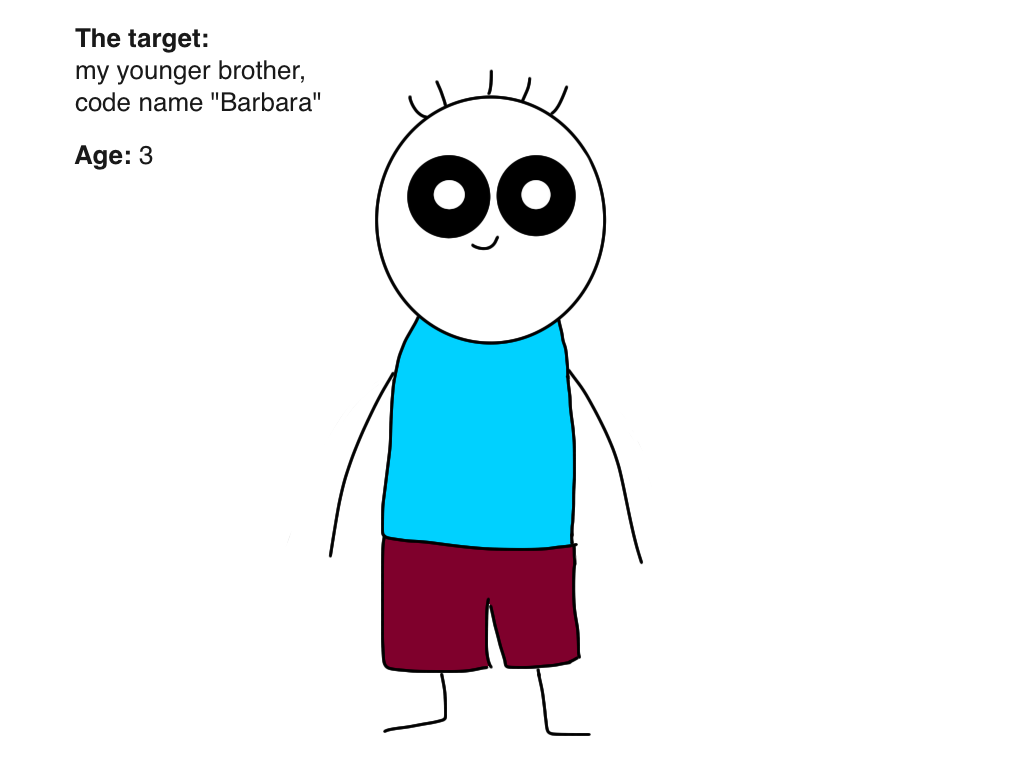 (“Barbara” is not the insult. It’s my nickname for my little brother. I lovingly call him Barbara to his face, and he is fine with it.) 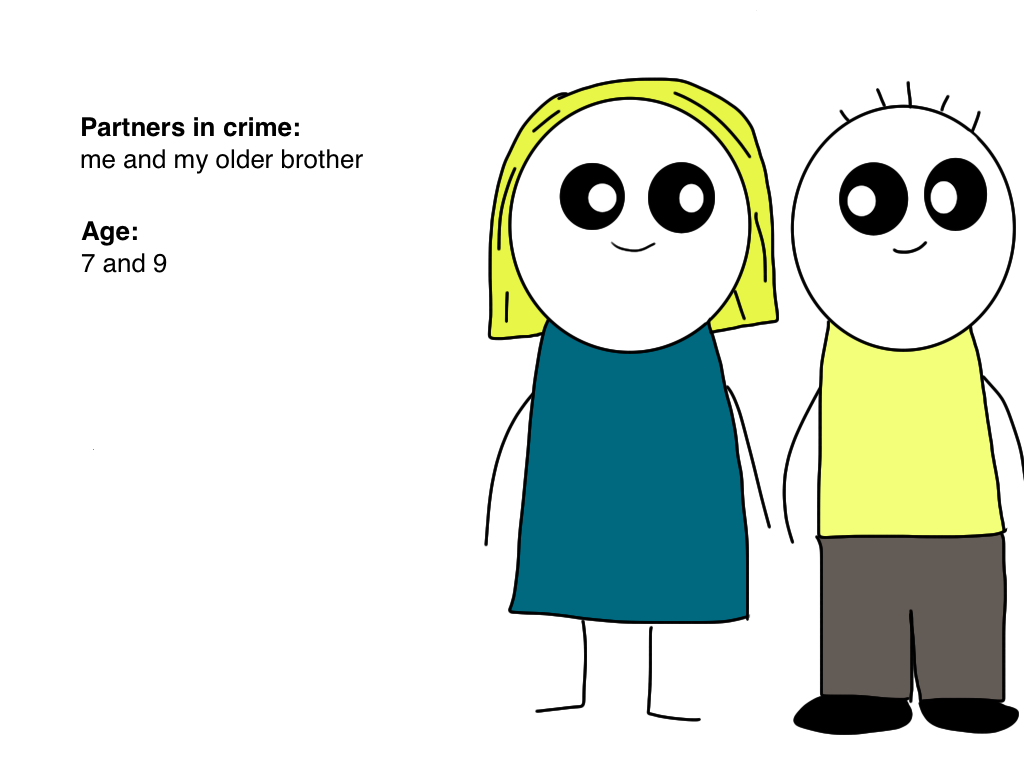 Our mission was clear: mischief without reprimand.

With our eyes on the prize, we went looking for Barbara and were pleased to find him minding his own business, playing with his cars. Unsupervised. 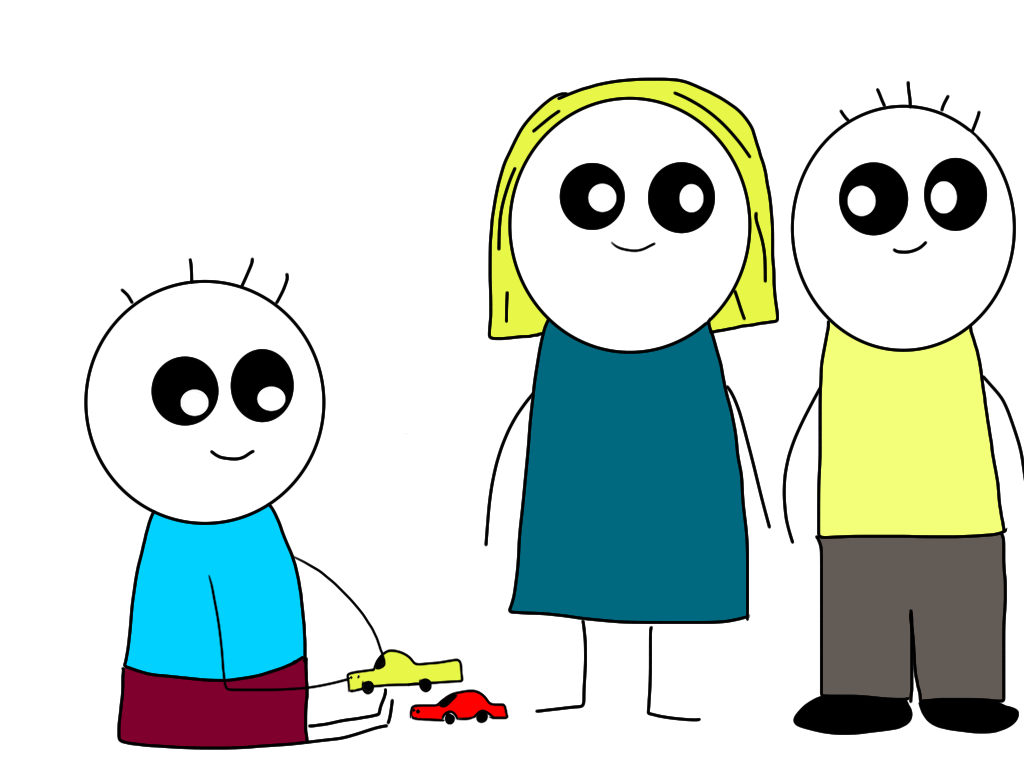 This was around the time that the “your epidermis is showing” joke was making the rounds at school. And if that gag had taught us anything, it was that the only way to tease without consequence would be to tell Barbara something about himself that was true but to make it sound repulsive and embarrassing.

And so it began… 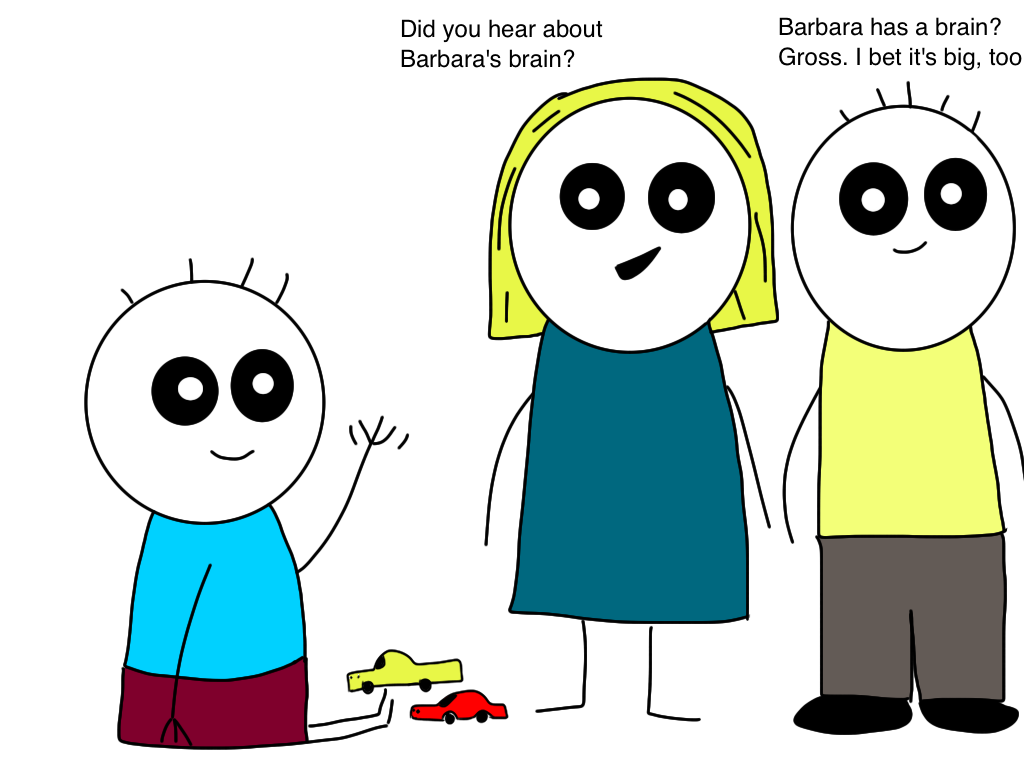 Poor Barbara. We knew we had his attention by the distressed look on his face. He had no idea what a brain was, and now, it was the last thing he wanted to have. 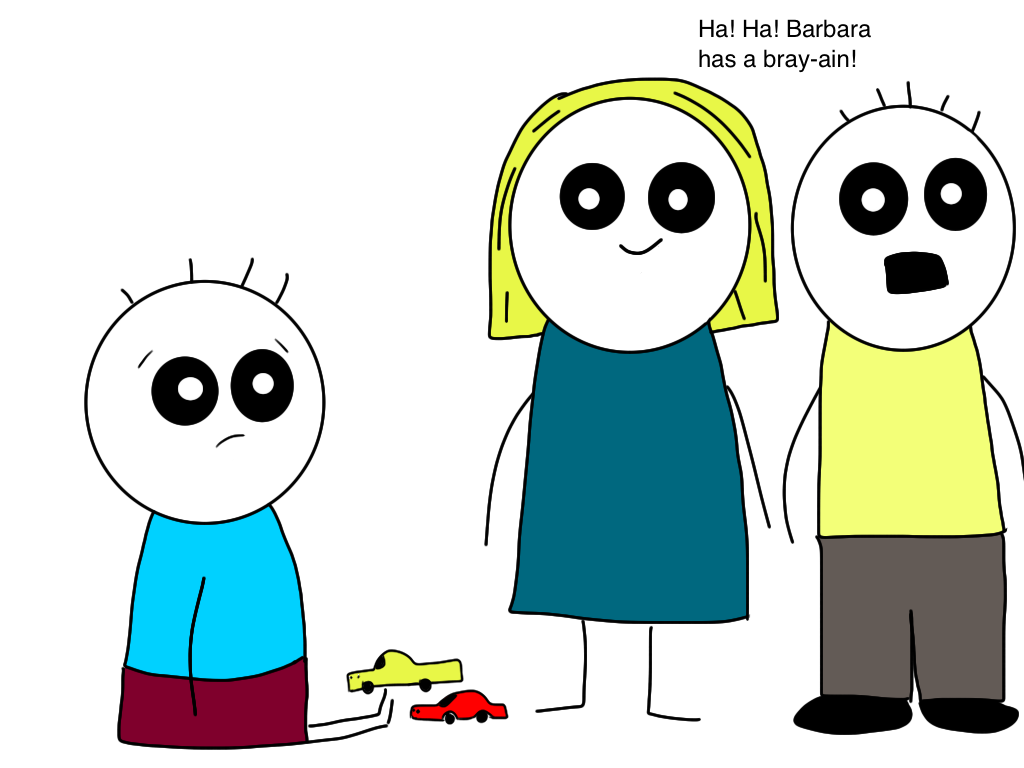 And then came the all important denial. 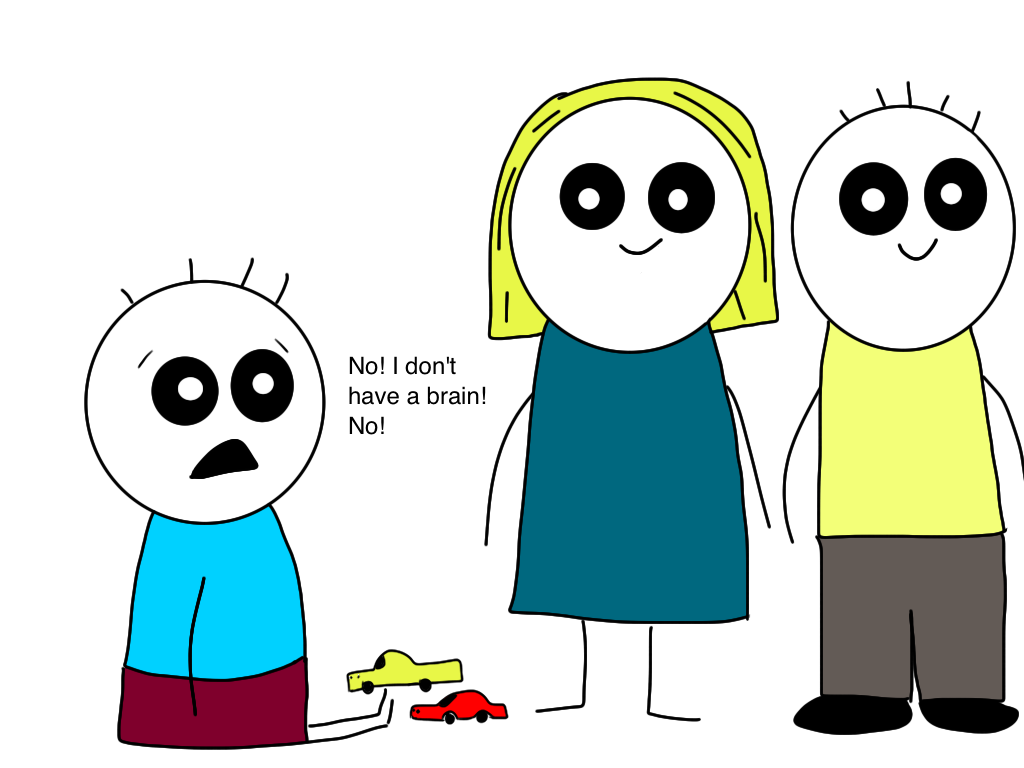 It was beautiful. Our trick had been a success. 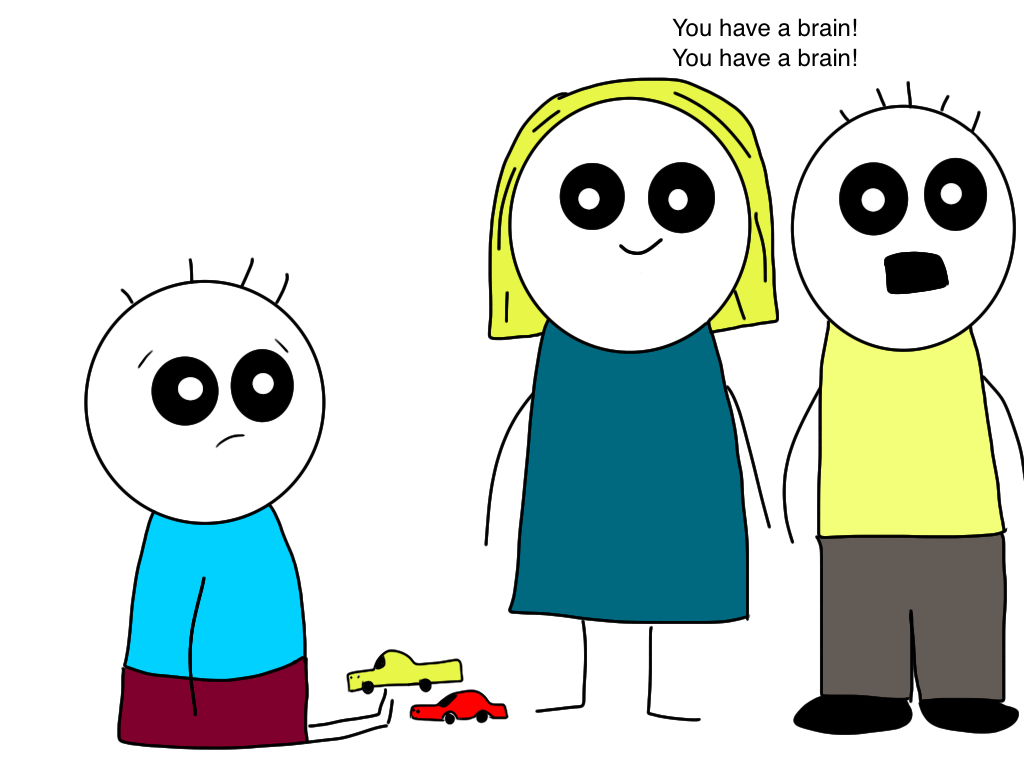 Then, it was time for the all-important, ever-present “run-and-tell-mom” move. 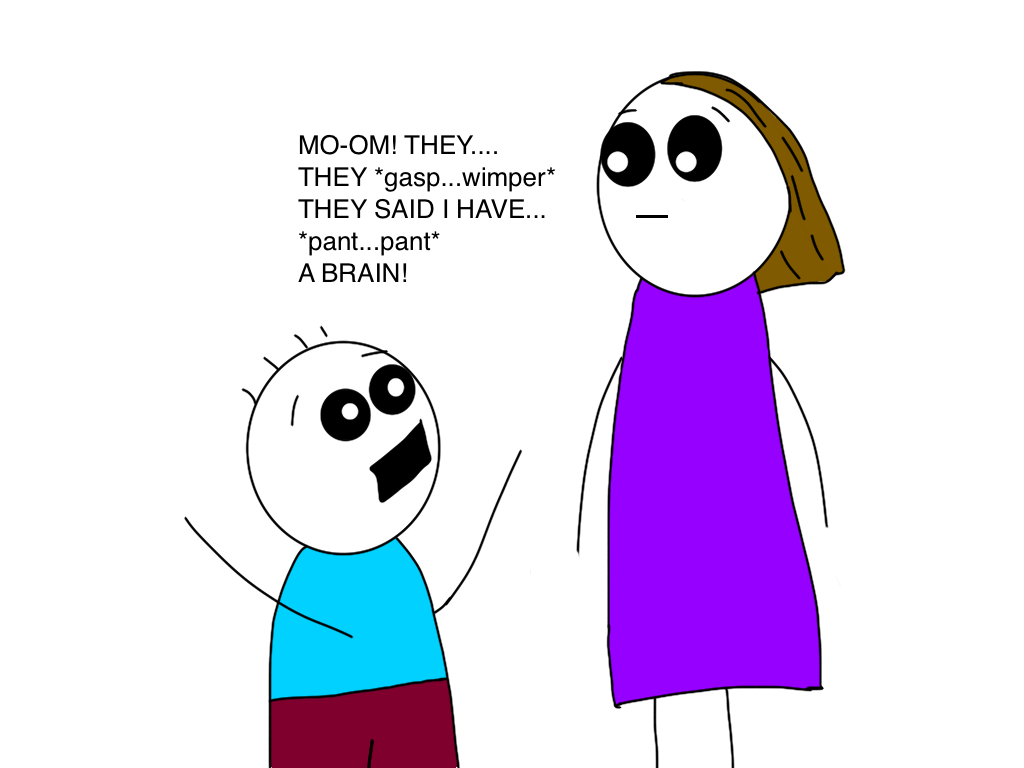 We had known it would come, but considering how clever the teasing had been, we expected we would at least be able to talk our way out of punishment.

“We were just trying to help him learn about brains,” we would say.

But then came a plot twist O. Henry himself couldn’t have written any better. 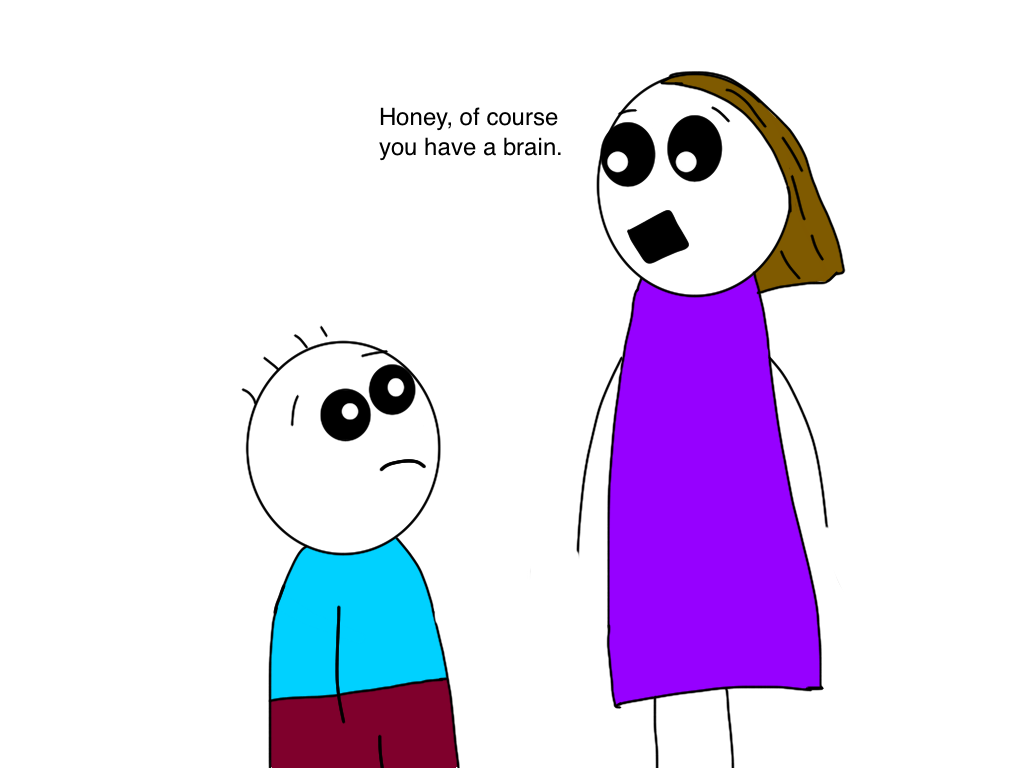 In a glorious twist of fate, my mother had affirmed our hour of teasing in the hopes of calming my younger brother.

Unknowingly, she had endorsed Barbara’s tormentors and rocked his 3-year-old world. 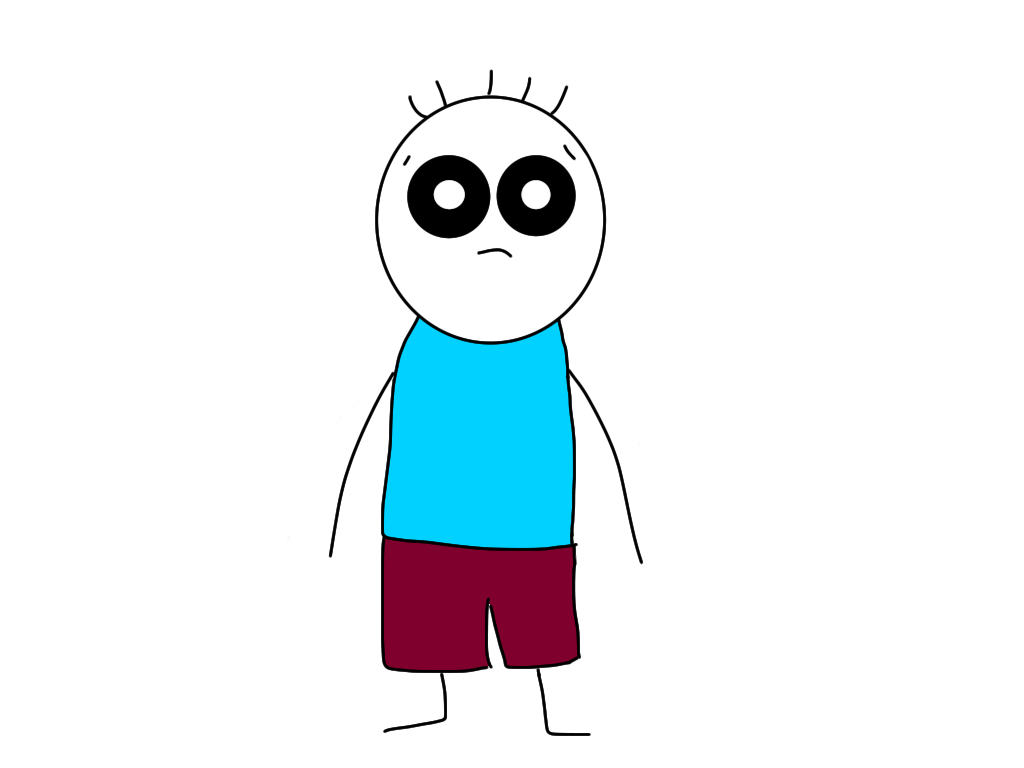 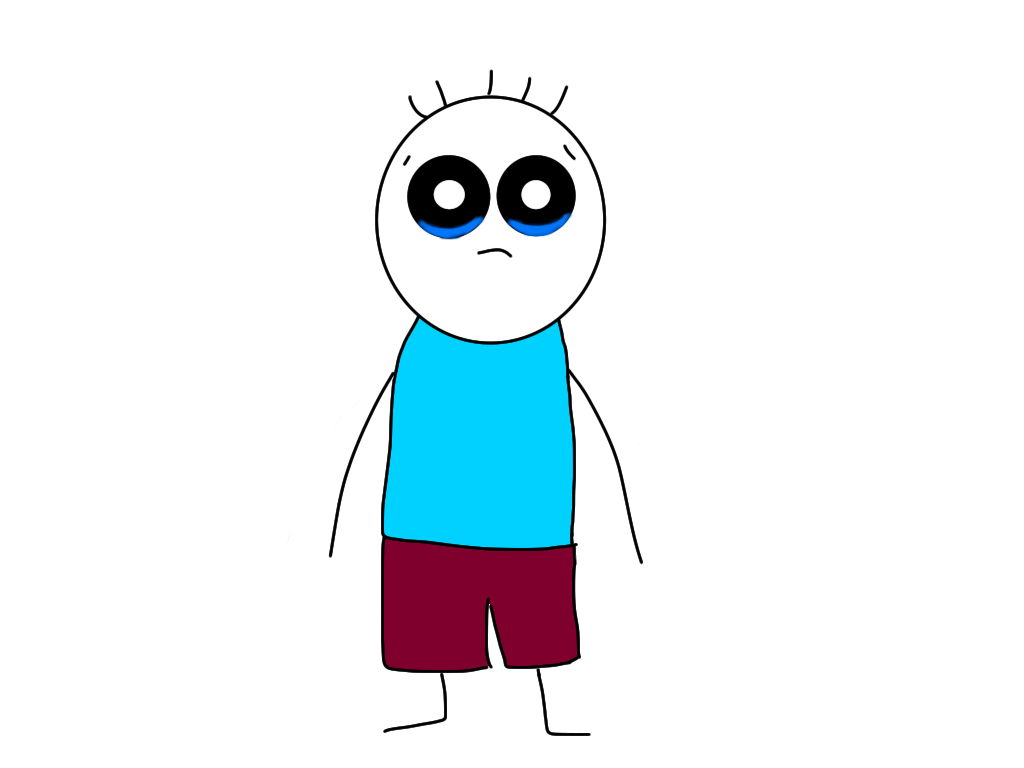 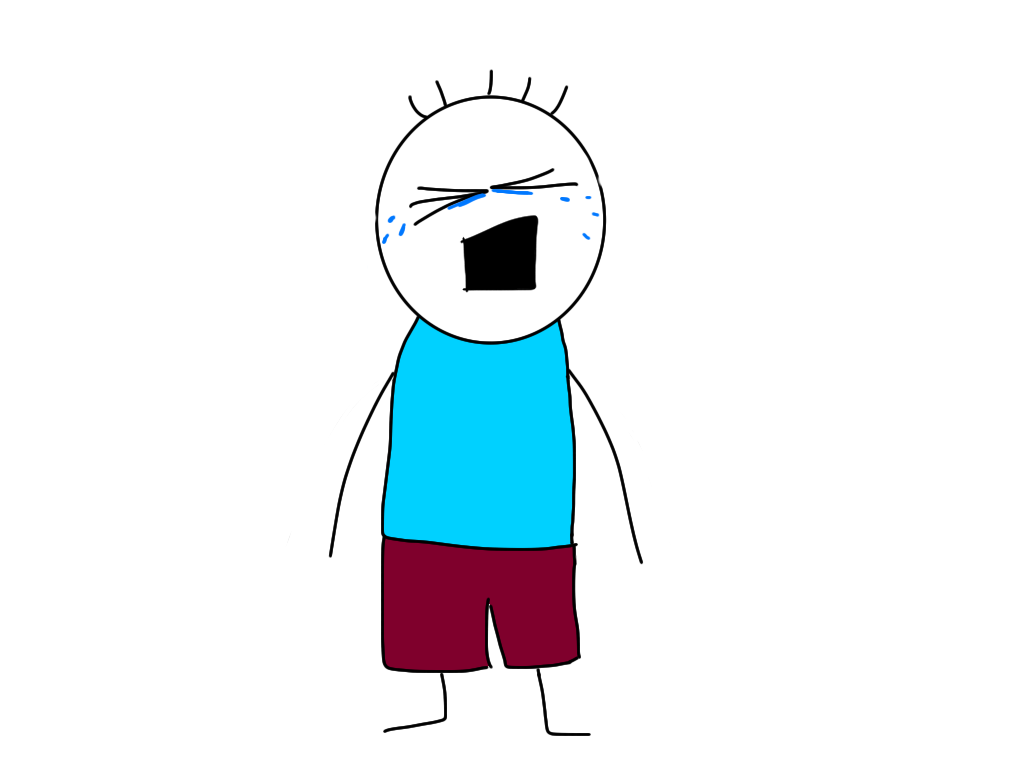 After realizing that she had not, in fact, righted Barbara’s concerns my mom spent a good 30 minutes explaining that everyone has a brain. Even his terrible older brother and sister.

We were never punished. I can’t be certain why, but I like to think my mother was too impressed with our cunning scheme. Maybe she just forgot to punish us, because she was in the middle of raising four kids under the age of 10.

Regardless, the alliance between my older brother and I quickly disbanded–probably over who ate the last cookie or something–and our house resumed its “every-man-for-himself” atmosphere.

But it didn’t matter. We had had our moment in the sun. It was brief, but “the brain tease”, as it has come to be known, is still the stuff of legends among my siblings. Even Barbara loves the story these days.

It will go down in family history as the day we committed the perfect crime.

11 Responses to the perfect crime