a conversation I’ve been meaning to have with Jake Ryan

Jake, we need to talk. 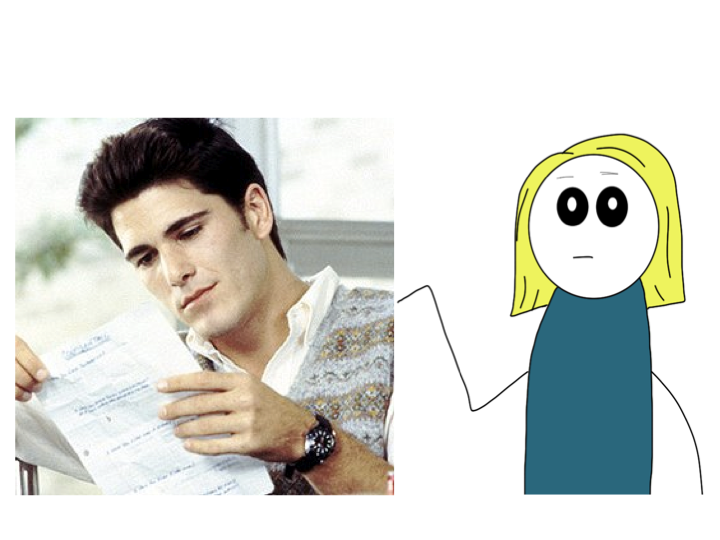 Can you put that down for a second?

Listen. We’ve know each other for a long time. More than a decade.

Frankly, sometimes I can’t believe how young I was when we first met. I mean, I was only 13.

If I’m honest, I find it disturbing that you would prey on the emotions of such a young girl. So weak and naive. A better man might have recognized how fragile I was and walked away. But my age didn’t even slow you down. And I never stood a chance.

You drove into my heart in your red Porsche, with your shiny hair and your so-called appreciation for awkward girls, and I was hooked.

Cumulatively, I wasted weeks–maybe even months–daydreaming about you in school. 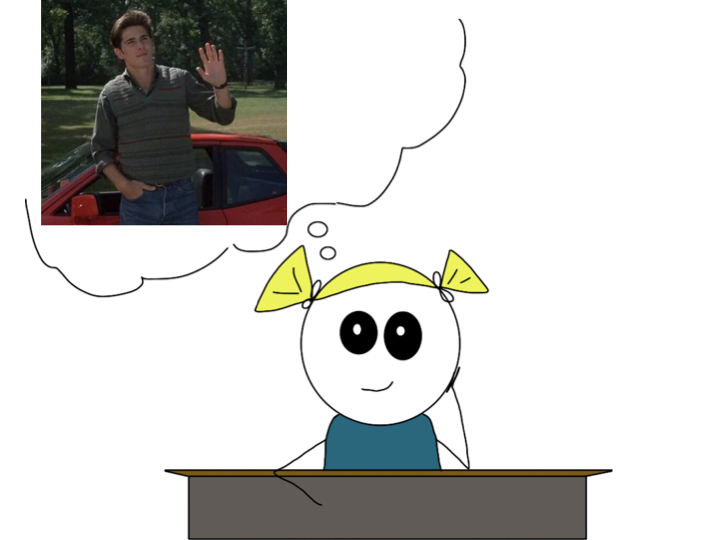 But did the time I wasted waiting for you to show up on my front door ever bother you? Nope.

You continued to play fast and loose with my emotions. Every time I saw you, you were the same, dreamy hunk, pretending to be looking around for a girl like me.

I should have seen this coming when you recklessly allowed a drunk minor without a license to drive your ex-girlfriend home, but I was too distracted by your sparkly smile. I should have know better when you never even followed up on the fact that, even though you made said minor explicitly promise not to leave your ex-girlfriend in a parking lot, that was exactly where she woke up. 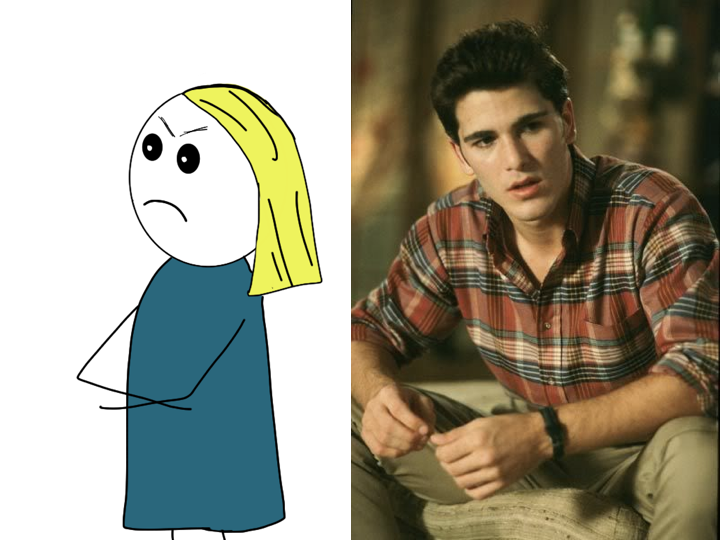 Don’t look so surprised. And I’m sick of your empty promises.

You’re never bringing me a birthday cake. You’ve never called my grandparents up in the middle of the night to ask me for a date. And if my sister ever gets married, I know you won’t be waiting outside of the church for me.

Oh, the web of lies you constructed. Like a sad little puppy following you around, I believed every word. I thought all I’d have to do to get you to notice me was to write about how I might “do it” with you and then leave the note on the floor of an empty classroom.

Tried that. Nothing doing.

And those things you said about how guys “think it’s cool” if you stare at them? No one appreciates your sarcasm, Jake.

All of that feigned insecurity? The “I hope that nerdy girl likes me” garbage you threw my way? That was the worst. Guys like you aren’t insecure about anything when they’re 18. Young. Athletic. Unspoiled by baggage. You’re m*therf#cking invincible.

What finally did us in, though, was when I found out that you’ve been stringing THOUSANDS of other girls along–many of them even younger than I was.

What the hell kind of sociopathic man whore are you? 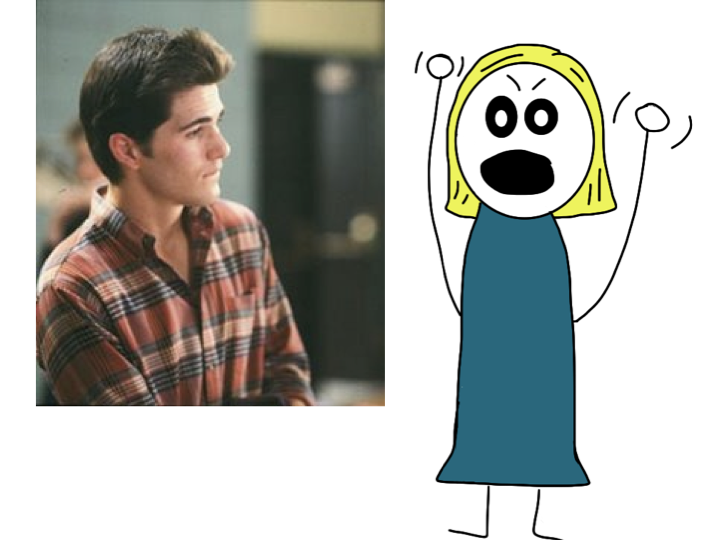 By now, I’m sure you’ve guessed that I’m here today to end it.

And you’re right. We’re through.

But there’s more to say than that.

Every time the Mr doesn’t perform a romantic gesture, I think of you. Whenever I feel awkward and particularly unlovable, a picture of you swims across my mind. You’ve destroyed me for other men, Jake. I want an apology. I need an apology.

I know this is a gesture you’re not capable of making, something I’ll never see you do.

But you deserve to know that while I used to consider your unchanging romanticism as warm and comforting, I now see you for what you really are: a life ruiner.

Jake Ryan: I will see you in hell.