awful activities that are actually preferable to moving

Going for a joyride on a wrecking ball 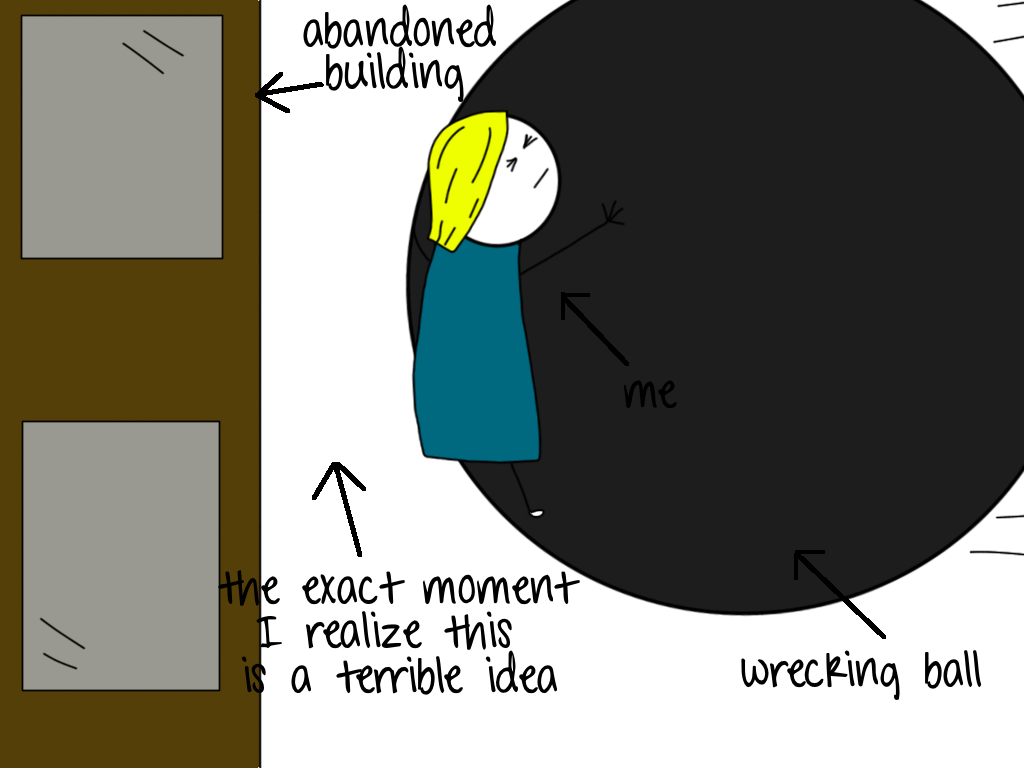 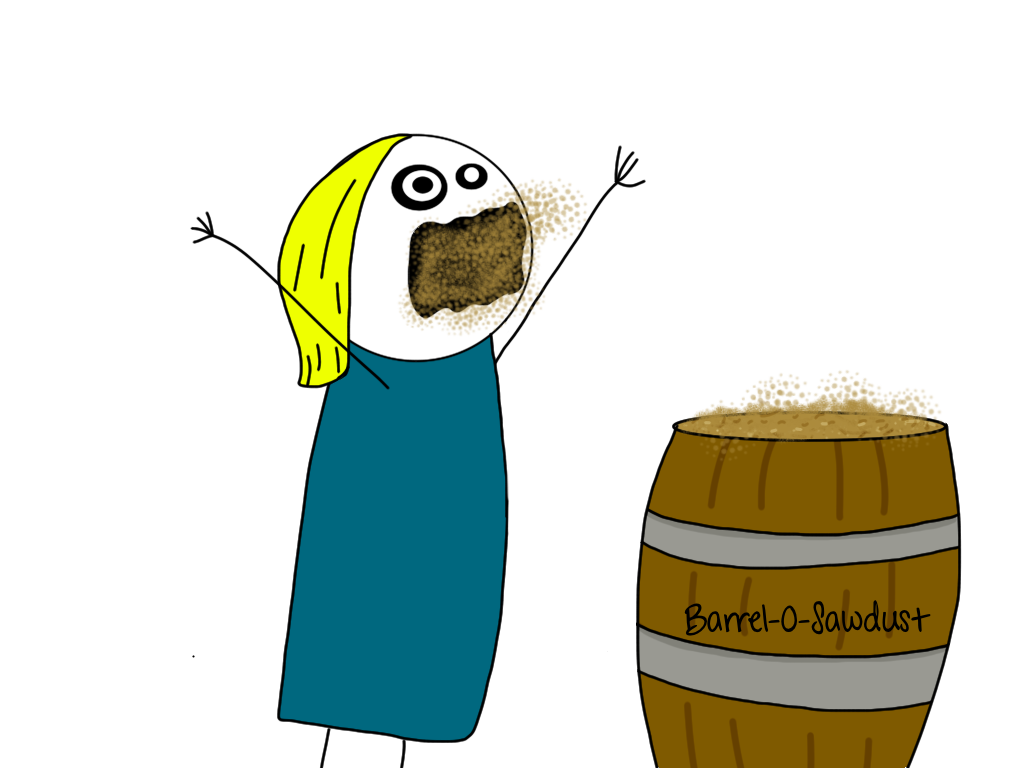 Riding an anemic pony through the desert 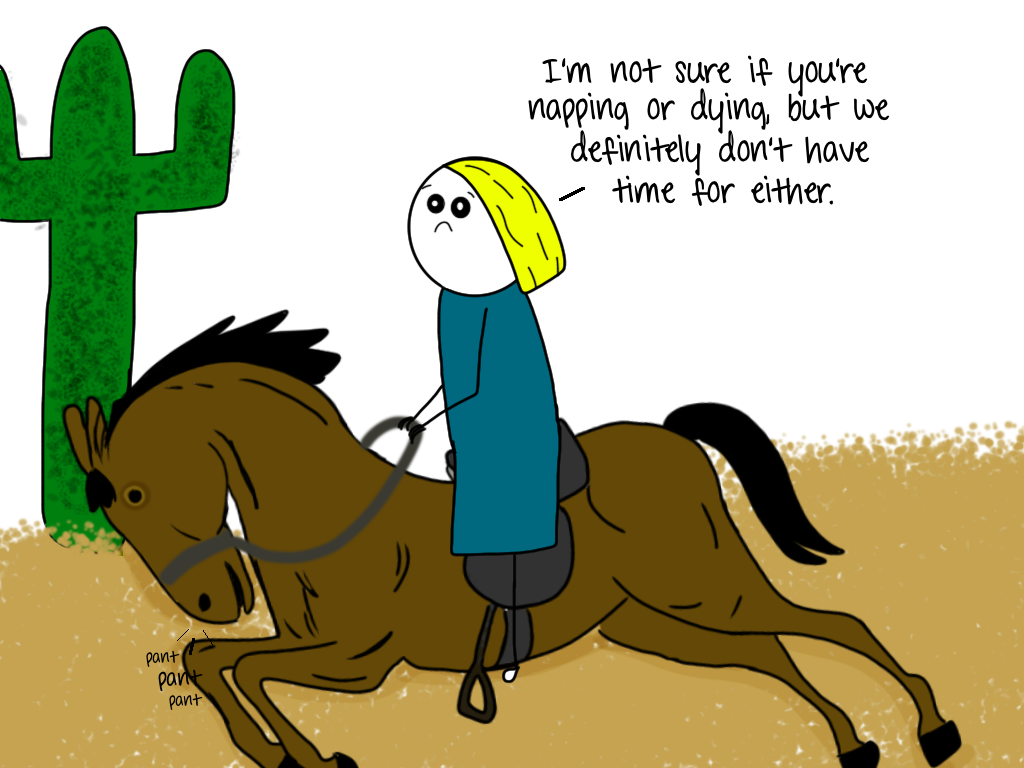 Losing a slap fight to a bald eagle 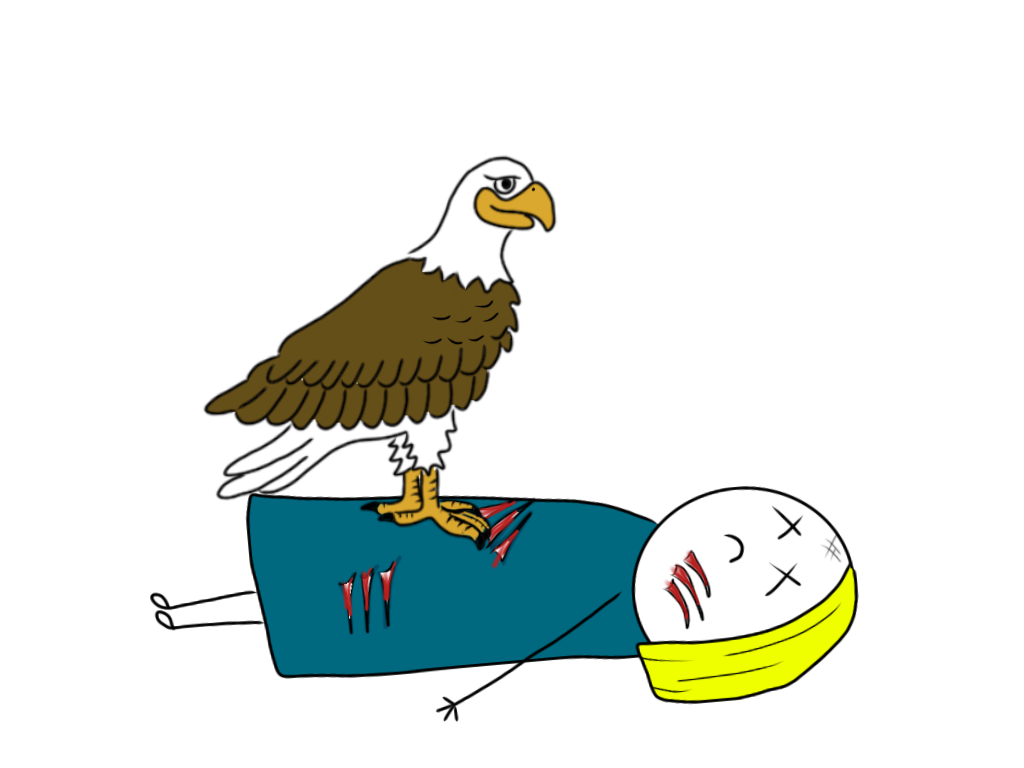 more fun than a barrel of rabid, sleep deprived, and inappropriately handsy monkeys

If the post above proves anything, I want it to be that: 1. I am alive and 2. The process of relocating to a new* state has really taken a toll on me. I would rather spend my days trapped in a cage with shrieking, crap-throwing monkeys who are repeatedly poking me in the eye with their dirty little finger nails than go through the process of finding a place and moving–a process that, so far, has included me seeking temporary shelter with family, crying and throwing up a few times.

The good news? I think we’ve finally found a place, and we should be settled in a few weeks. The bad news? There’s a slight gap between when I want to move in to the new place–right the fuck now–and when we can actually take possession of the house–September 1.

In the meantime, I am hoping to get back in the rhythm of posting more often, because the process of drawing and sharing posts is pretty much the best thing that’s ever happened to me.

And while I’m working on posting more, I think I’ll also work on taking a few naps and refreshing myself mentally, because when a sale on lollipops sends you into a sugar-induced maniac episode, it’s probably time to clear your head.

(*I should note that I’m actually moving back to my home states, so the term “new” is being used loosely. For me, Florida is about as new as the grass-stained, ill-fitting hand-me-downs you hated getting as a kid–hand-me-downs that are technically new to you, but not new in the grand scheme of things. The kind of “new” that makes you want to punch your own mother in the jaw.)

getting housed: what it’s like to buy your first place

Step 1: Approach a lender to get pre-approved for a mortgage. 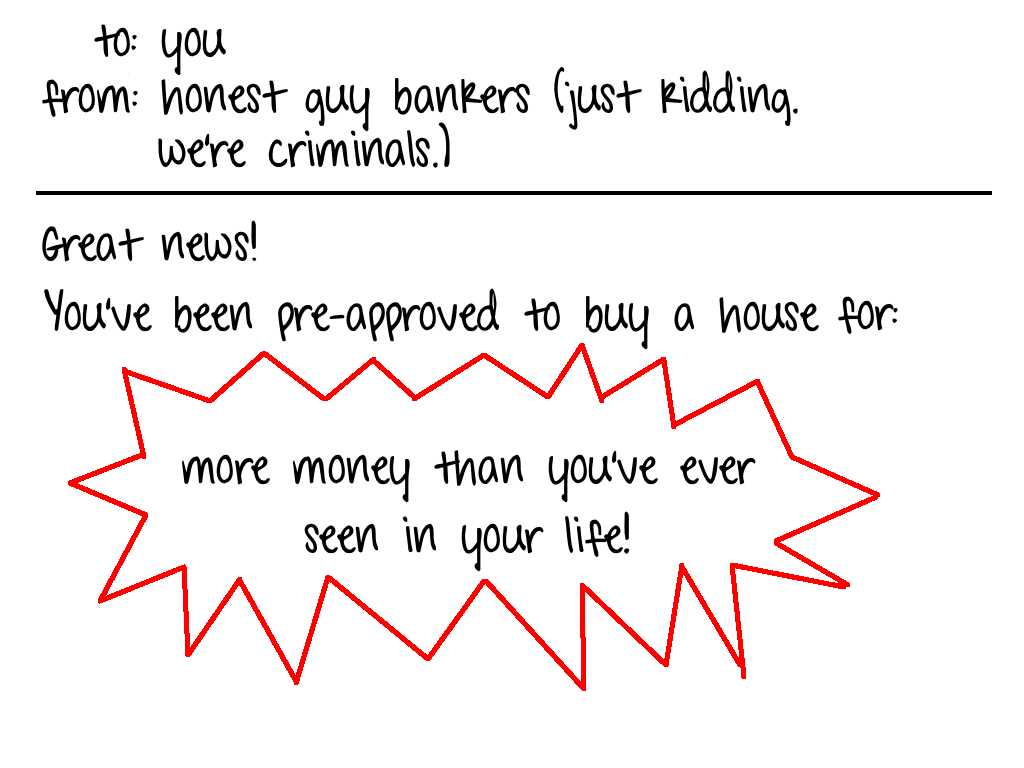 Step 2: Celebrate, because in your mind, you are rich. You can afford to buy an 18-bedroom castle and still have money left over for a giant slide made of rainbows and happiness. 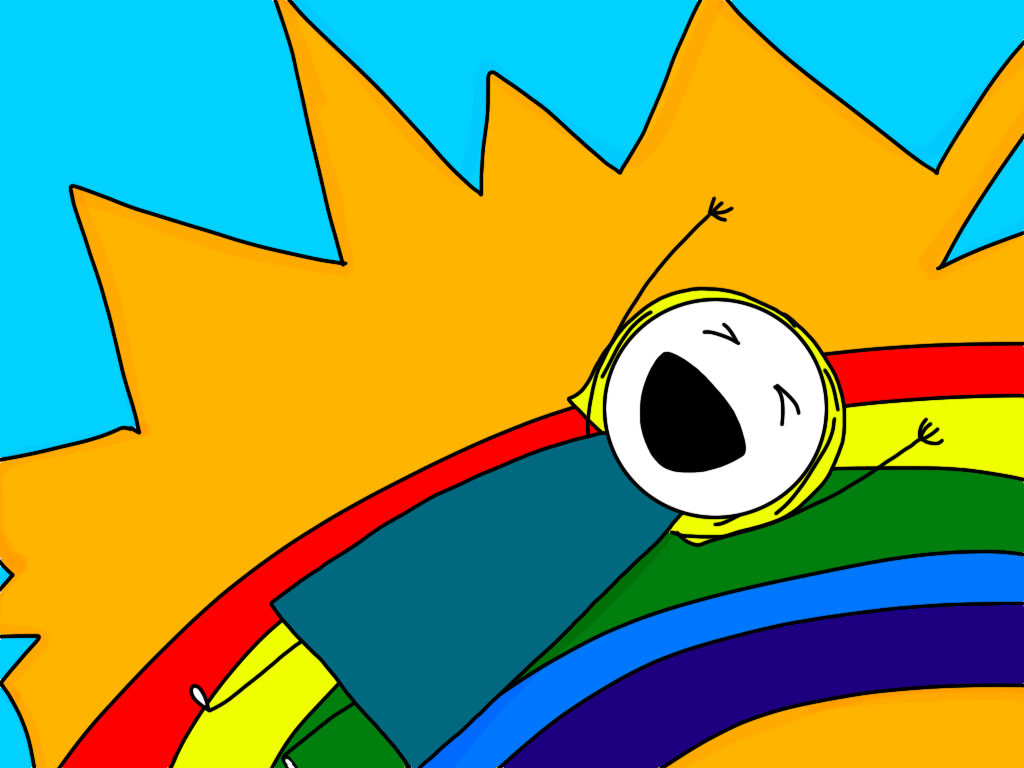 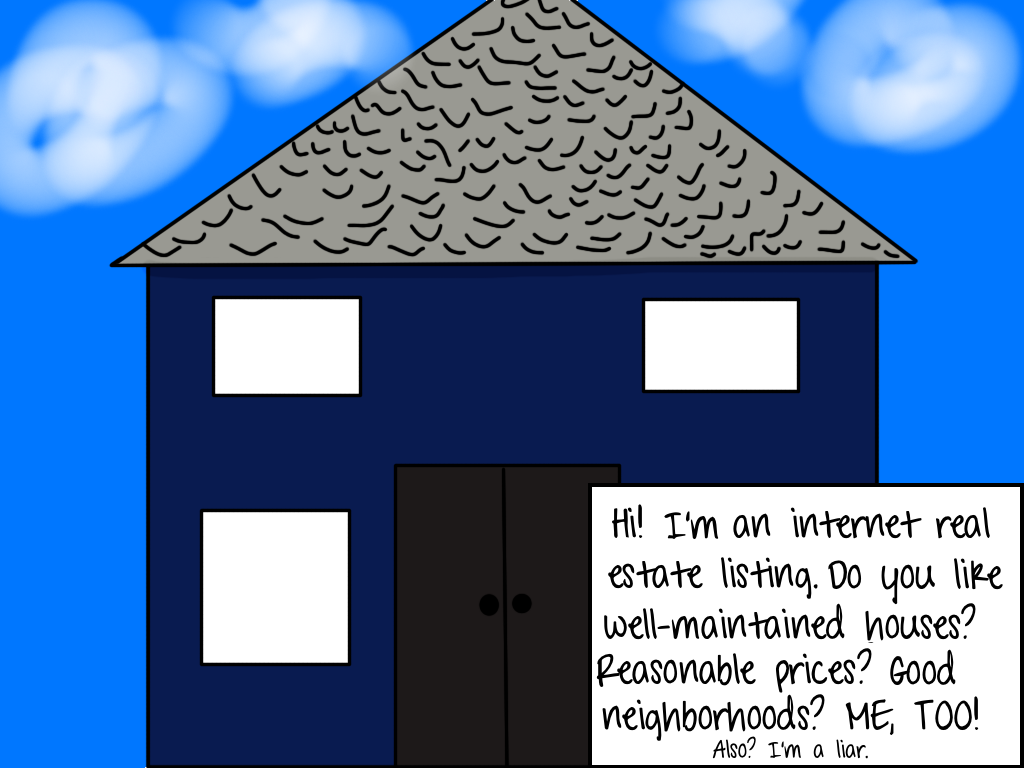 Step 4: Drive all over town looking at properties. Just for fun, go ahead and get your hopes up for that first showing. It will help make things more dramatic as you look at houses… 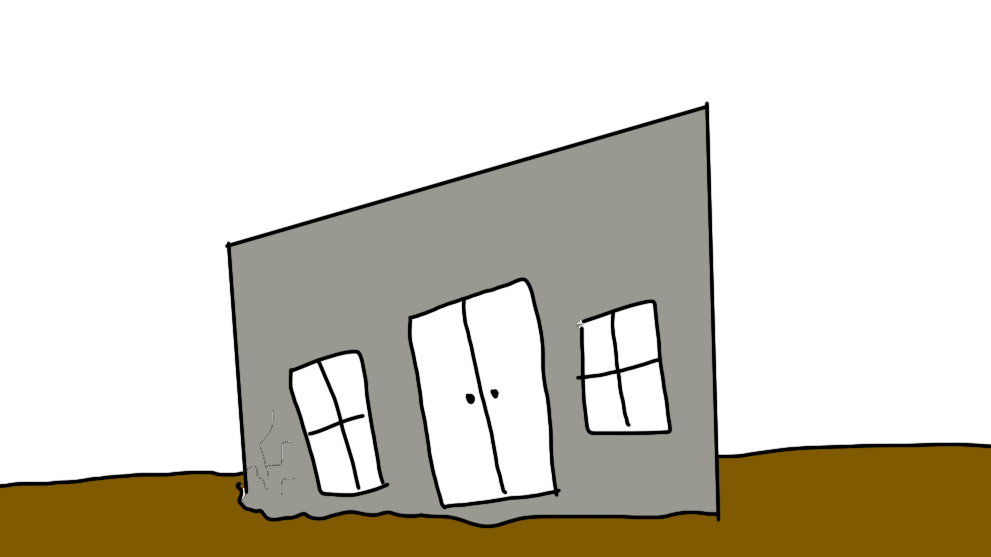 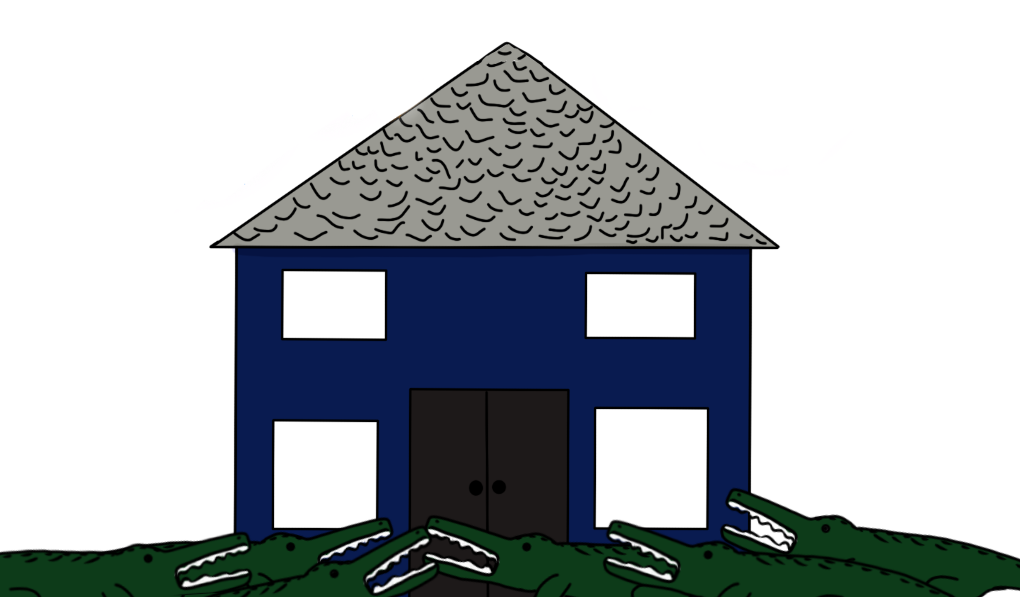 And behind prison yards: 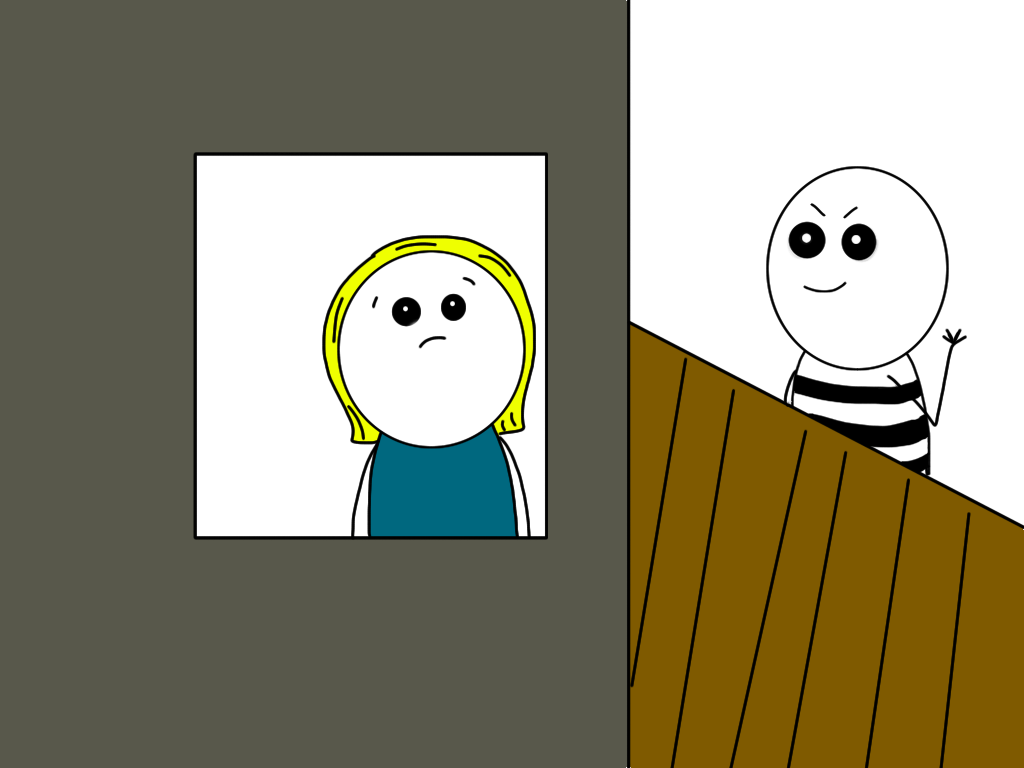 Step 5: Realize that you can’t afford anything you’d even let a pack of wild dogs live in, and give up. Decide to live in a refrigerator box instead.