The following tale is based on actually events. 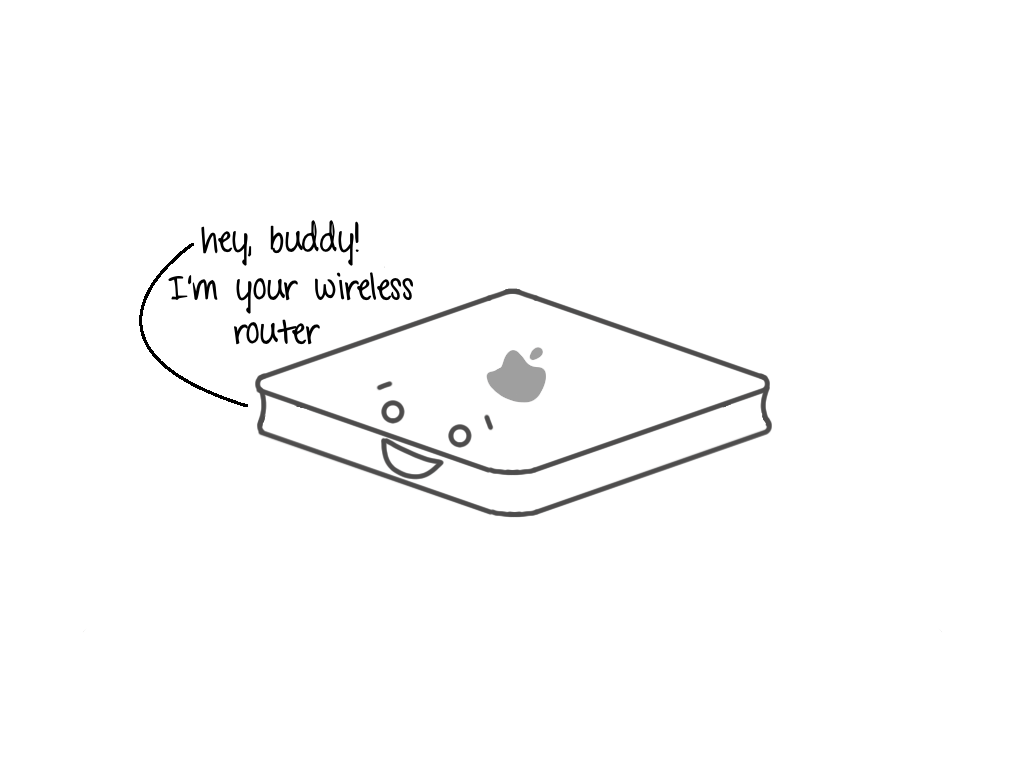 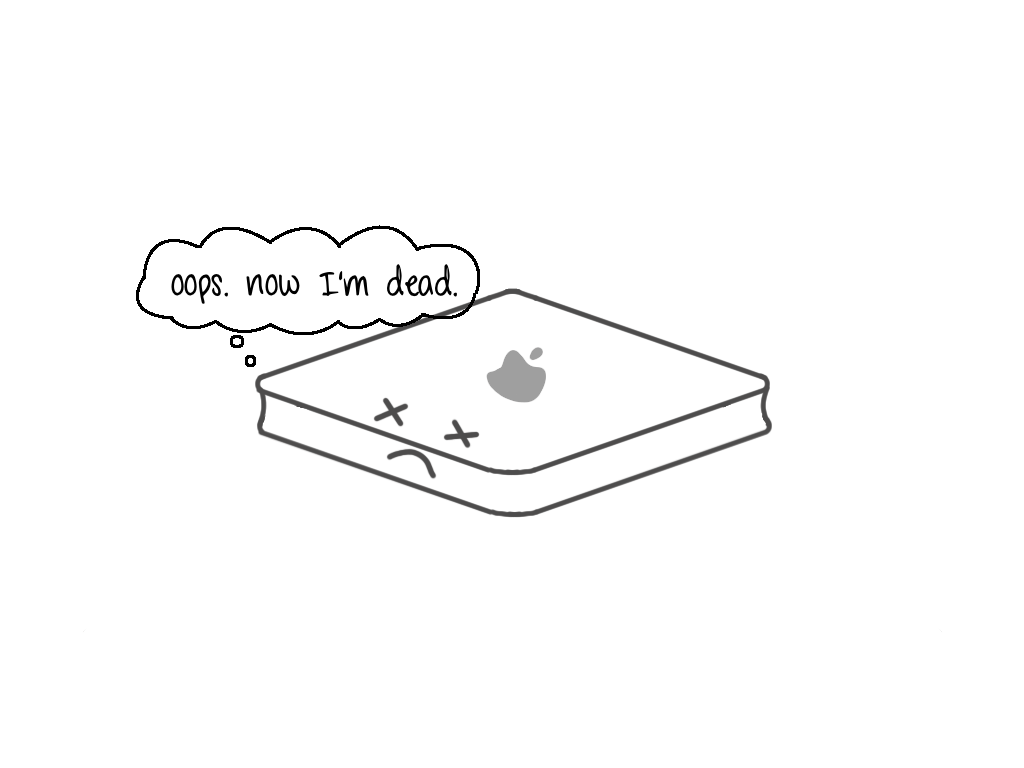 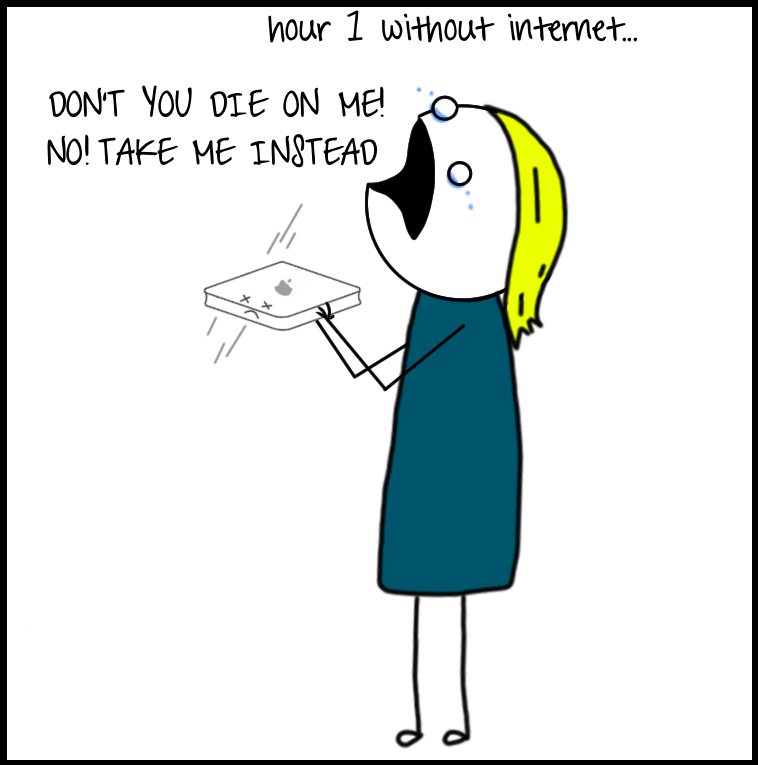 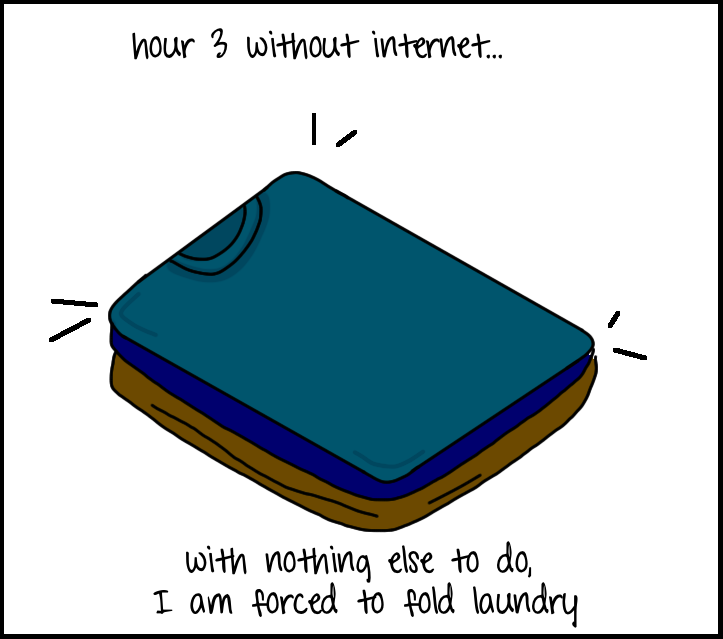 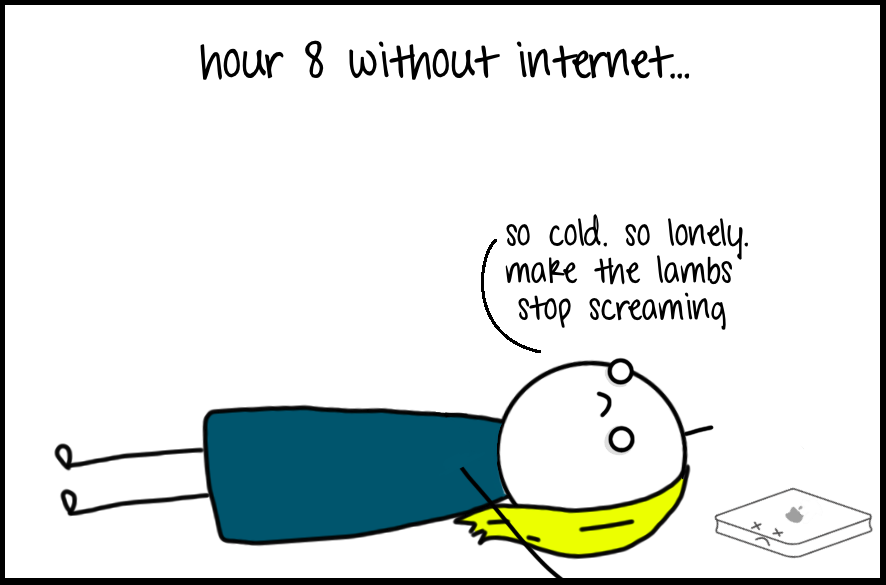 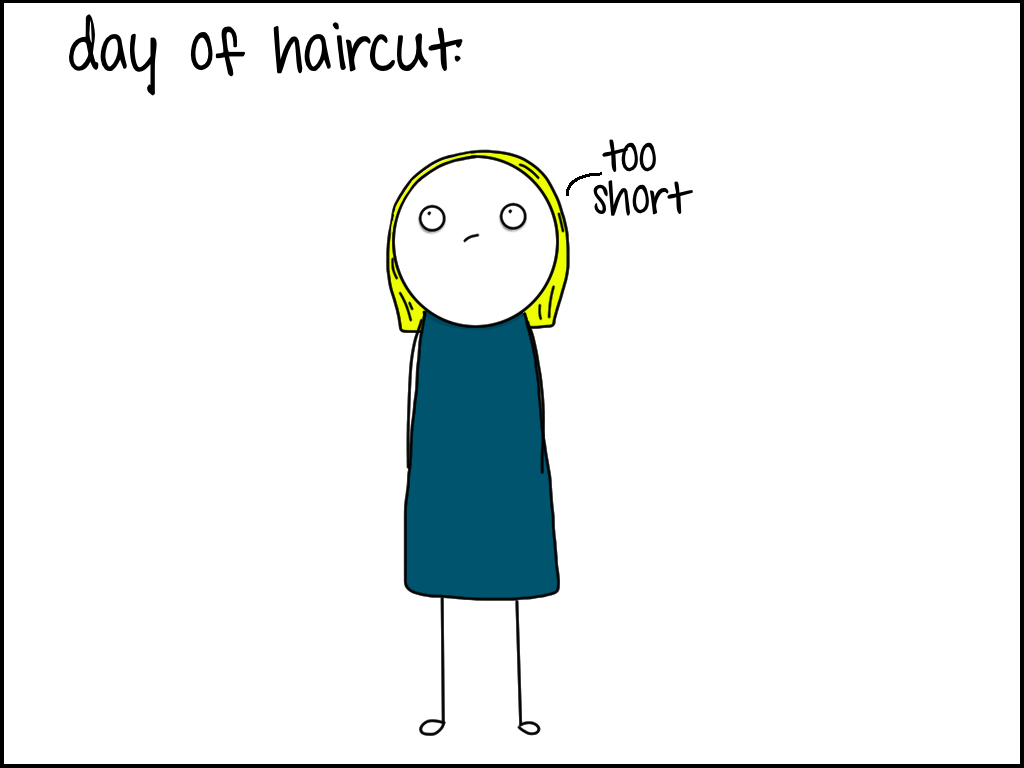 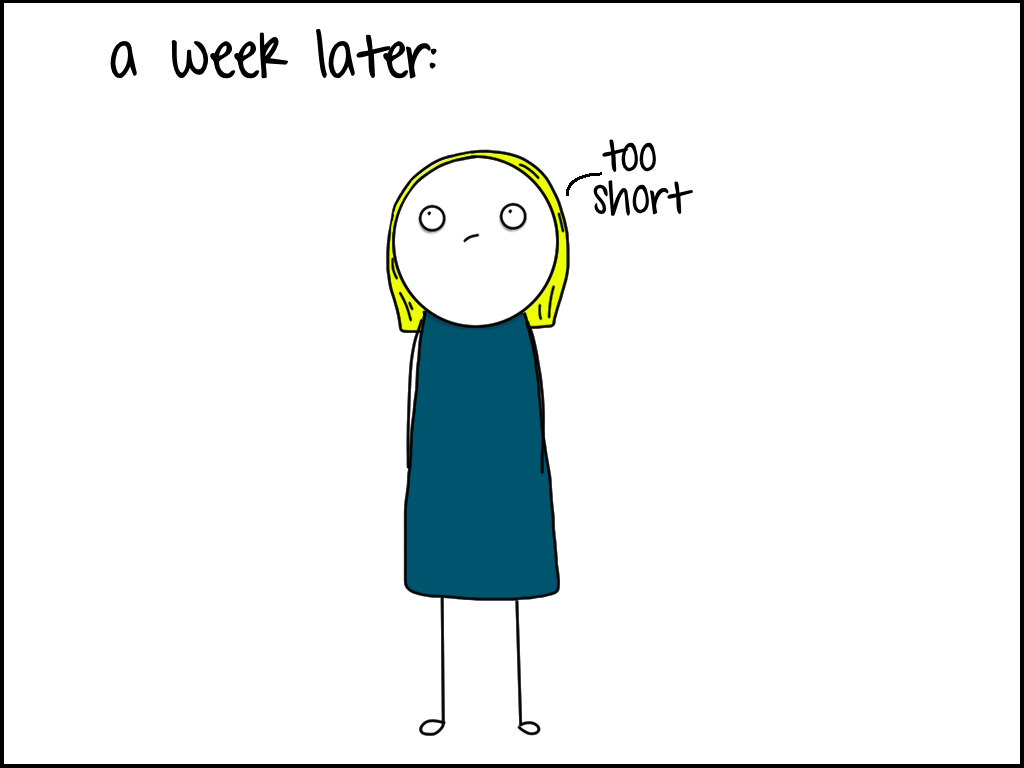 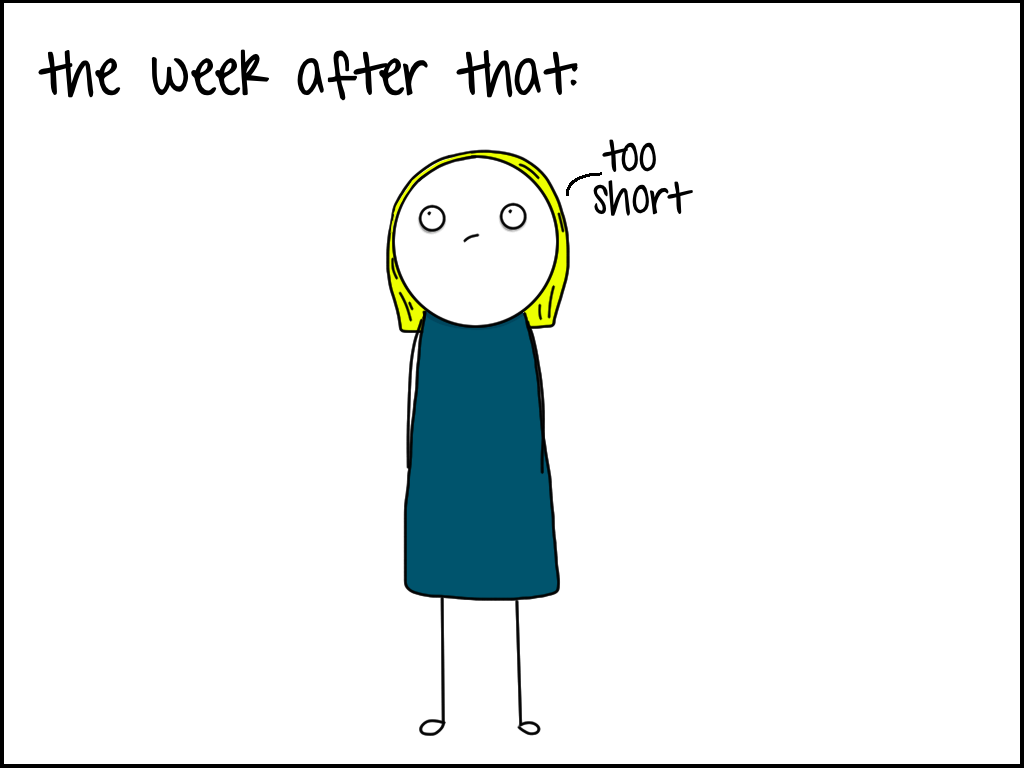 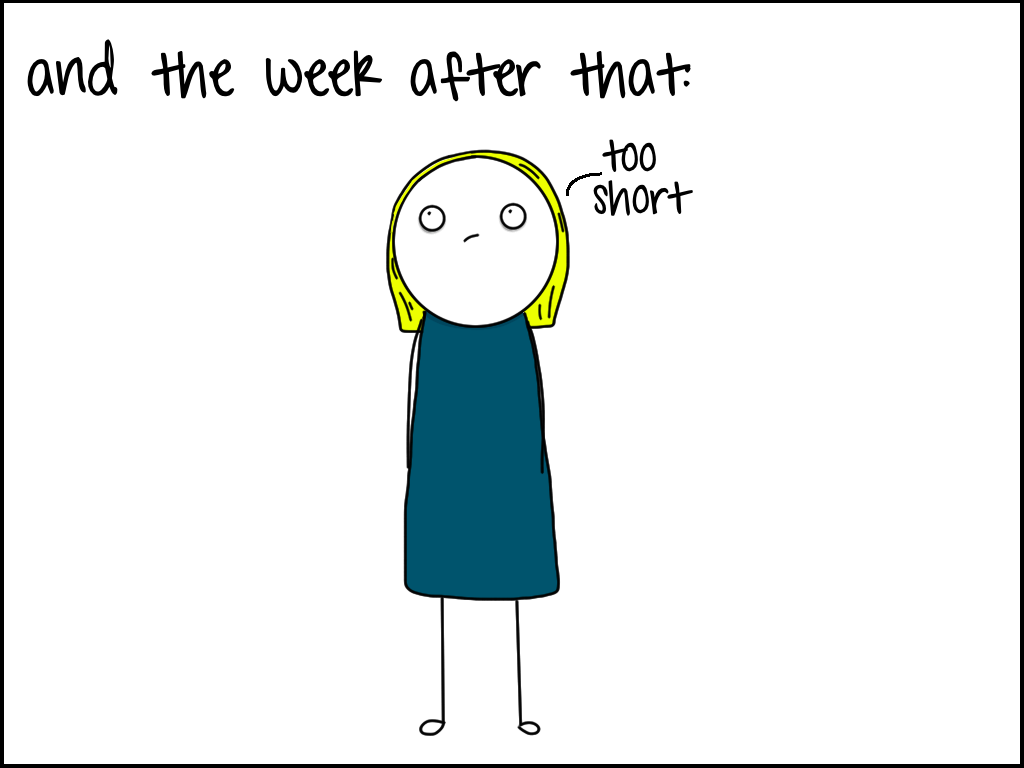 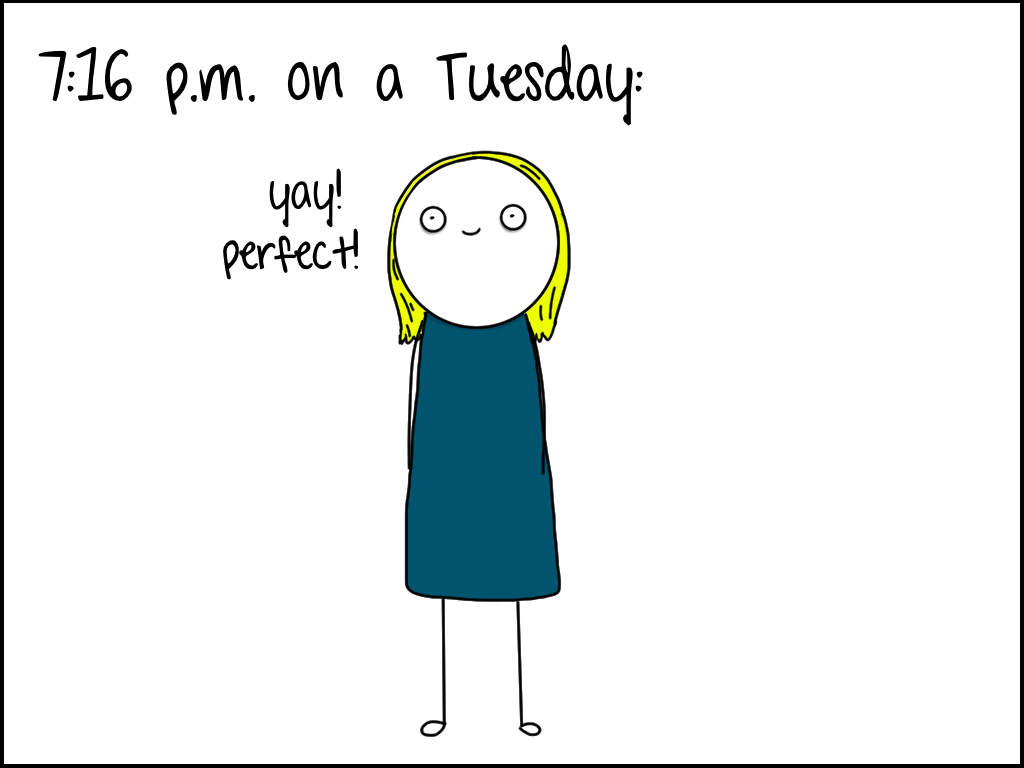 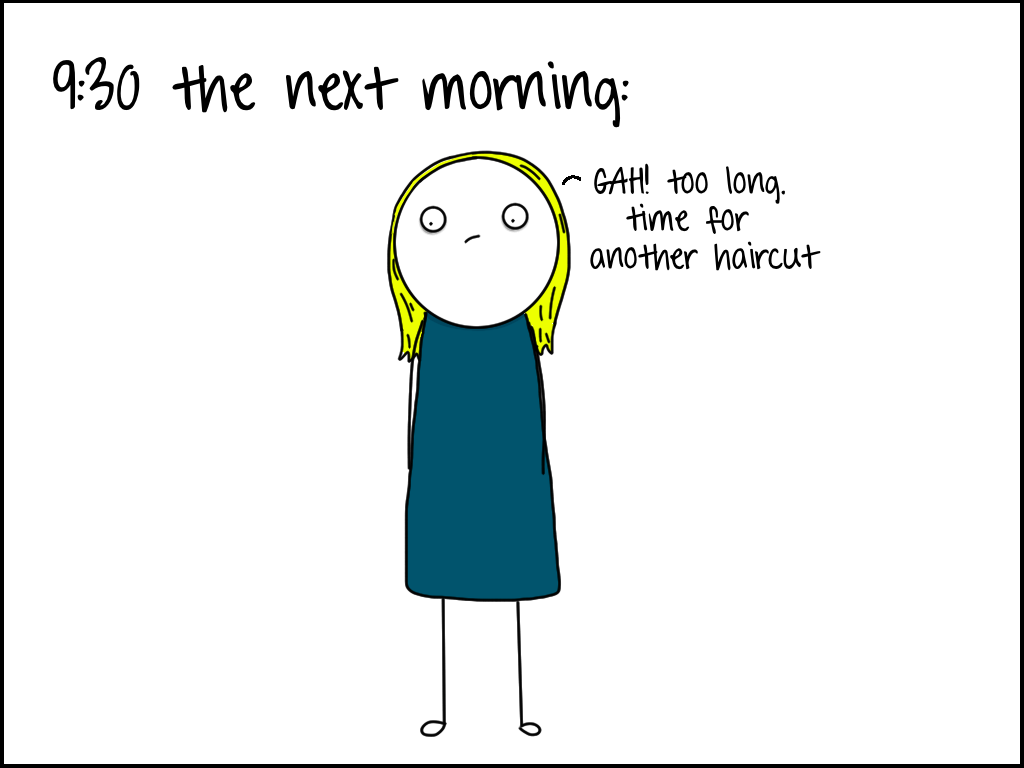 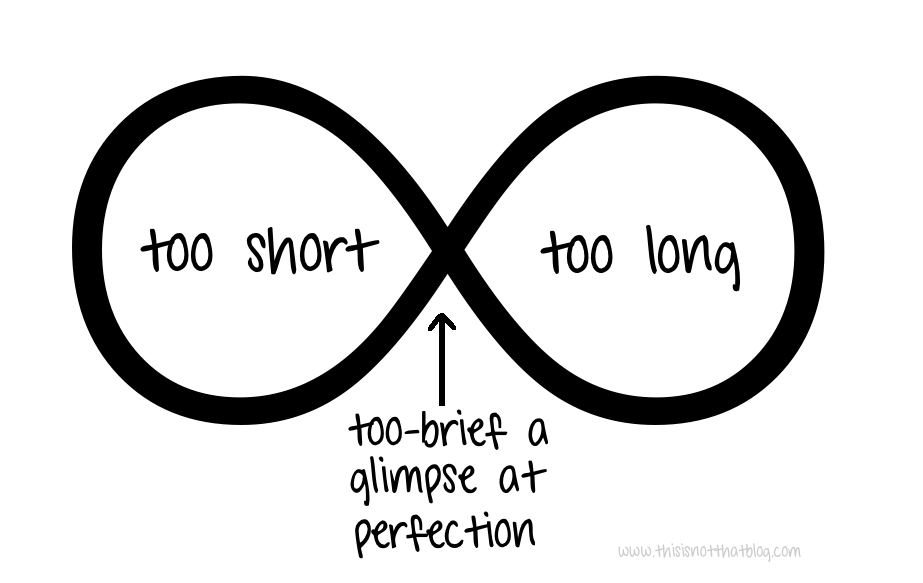 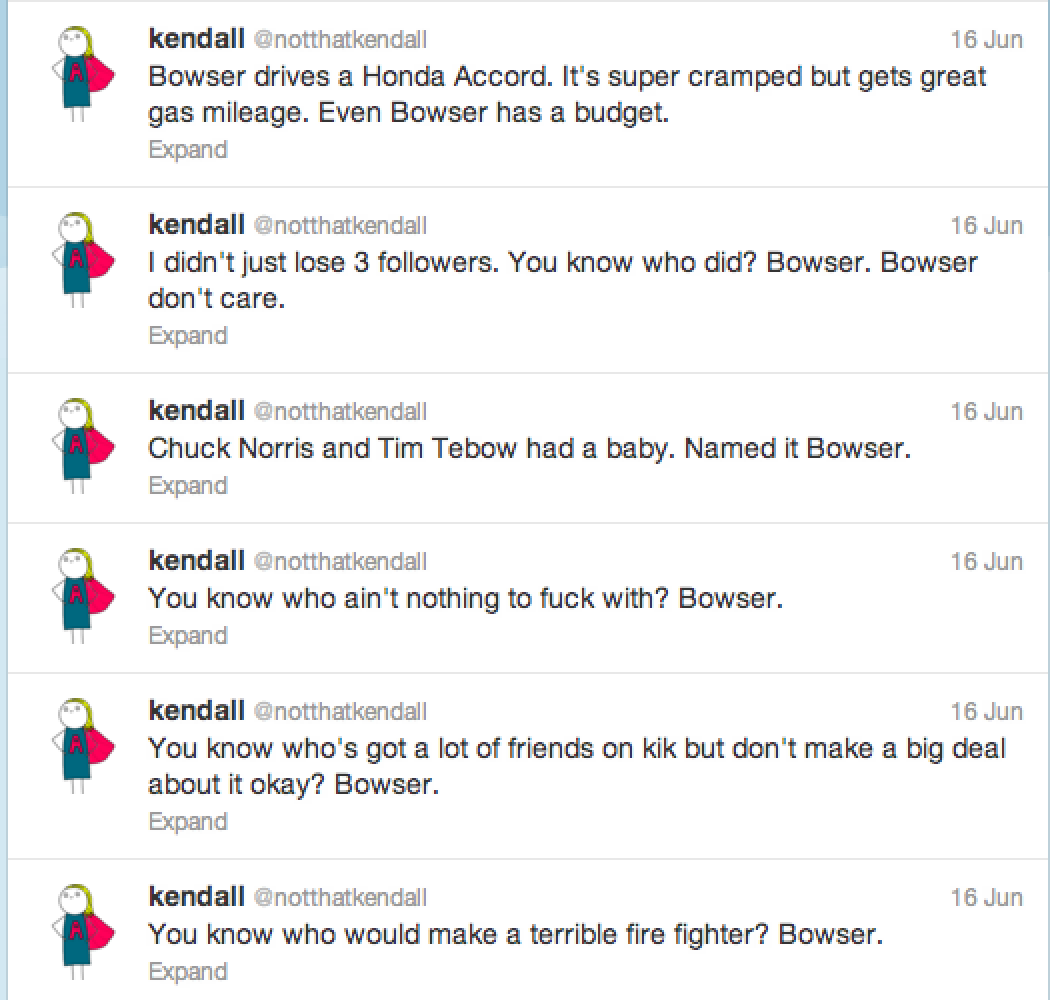 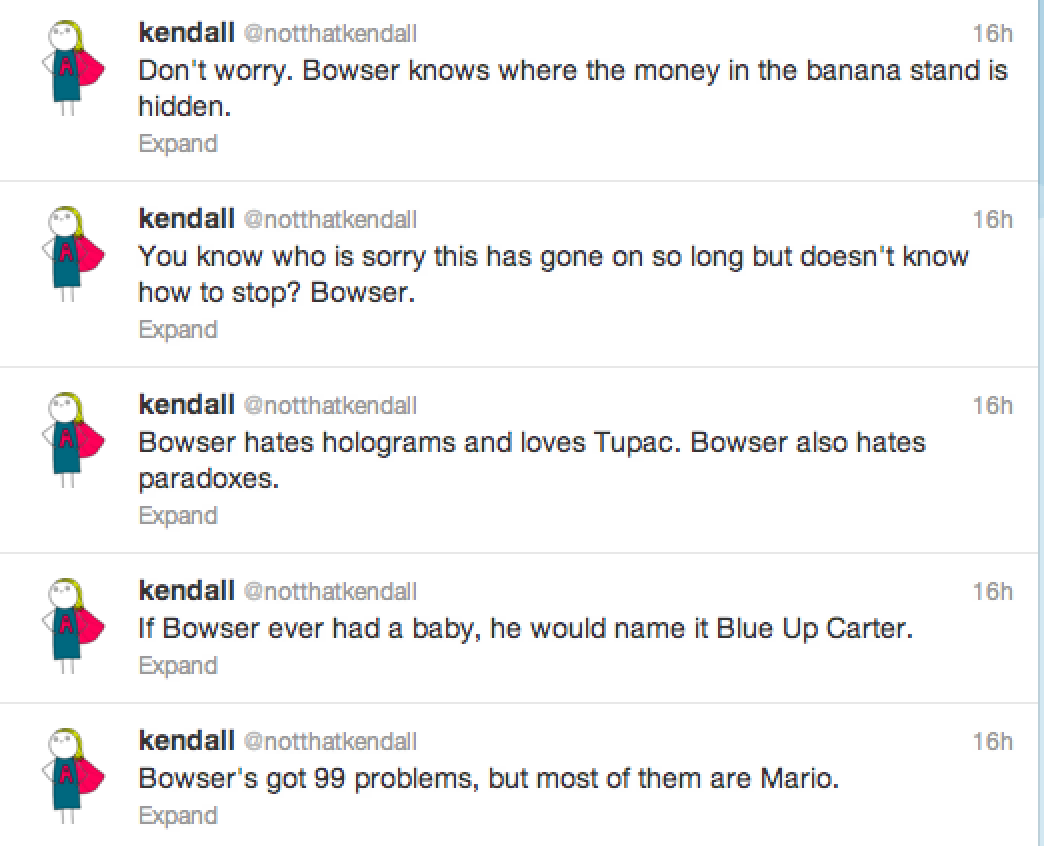 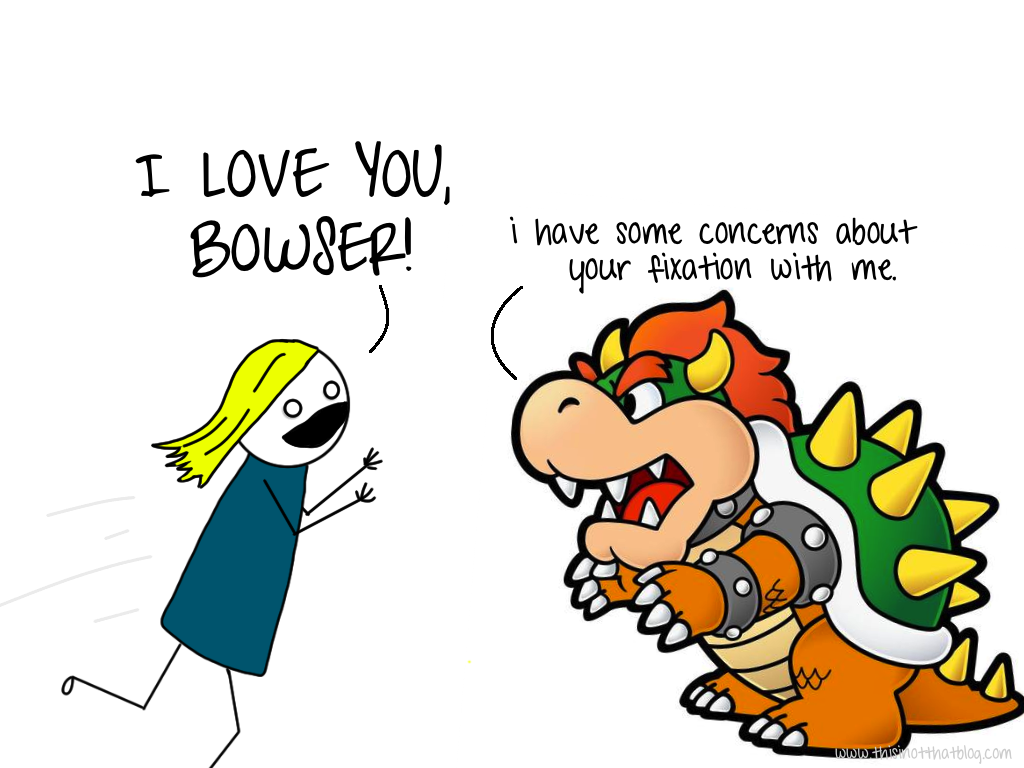