tootsie pops vs blow pops: a faceoff awful activities that are actually preferable to moving

this, of course, assumes post-apocalyptic bears with mutant powers and a deep affection for me are NOT available

I’ve been driving back and forth between Orlando and Savannah so often these days that I’m starting to have nightmares about truck stops and their tastelessly flashy displays of beef jerky. And while some people might use the extra quiet time for self reflection or at least a nice audiobook, the four hour drive has proven to be a perfect breeding ground for confusion, bitterness and frustration for me.

I guess the upside is that I suddenly have a new appreciation for those characters in pop culture who are tragically doomed to travel forever. Like that weird dog-dragon hybrid Falcor thing in the Never Ending Story. Or, maybe more accurately in my case, the characters of The Oregon Trail. I mean, I’m not exactly going west, but I’m pretty sure we’re out of buffalo meat and I definitely typhoid–or allergies.

The downside is that, unlike the family in The Oregon Trail, I don’t travel with a shot gun, and the vehicular terrorists of the world have really started to get me down. I’m not talking about car bombers. I’m talking about these ass clowns: 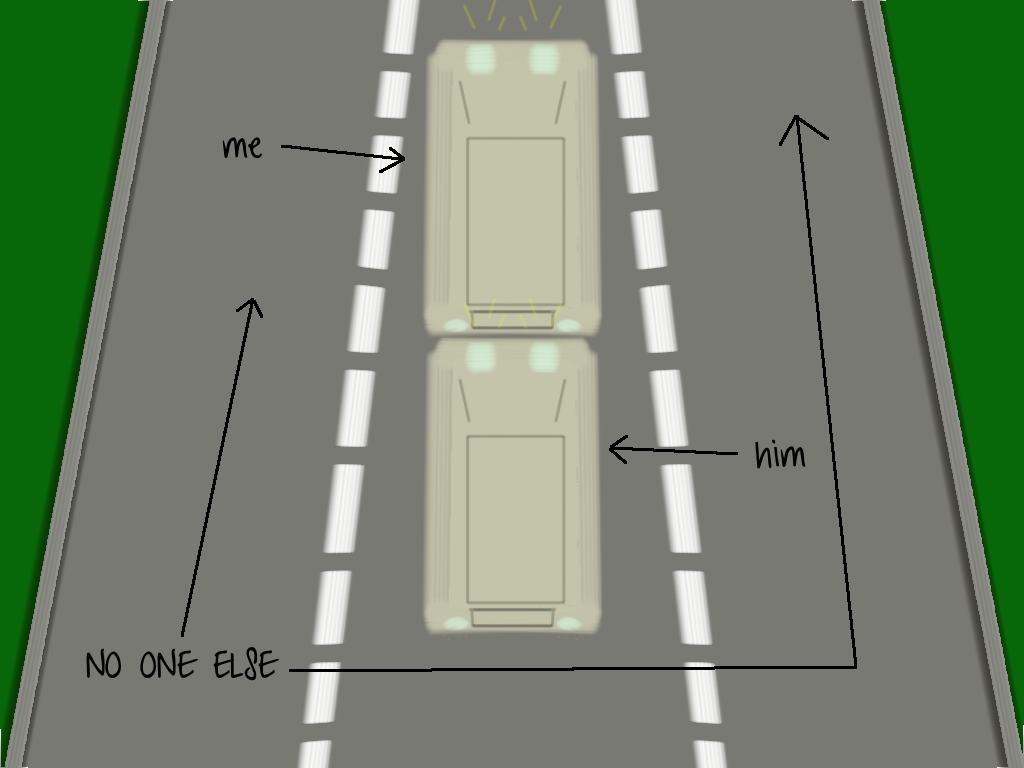 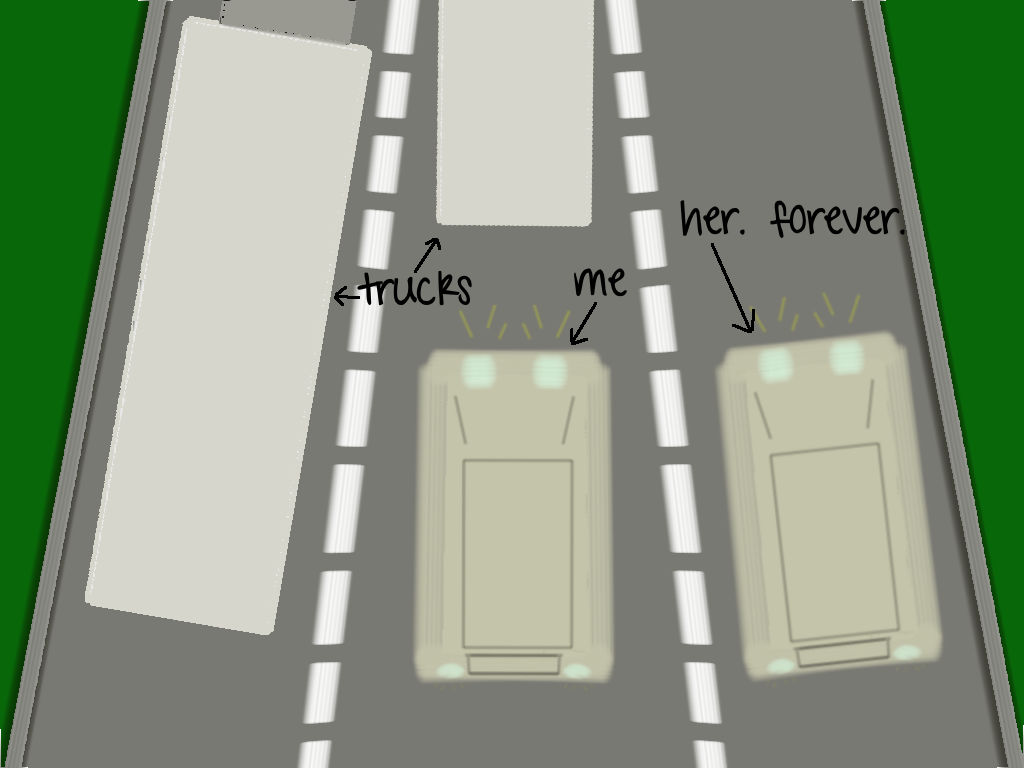 It begins innocently enough with this: 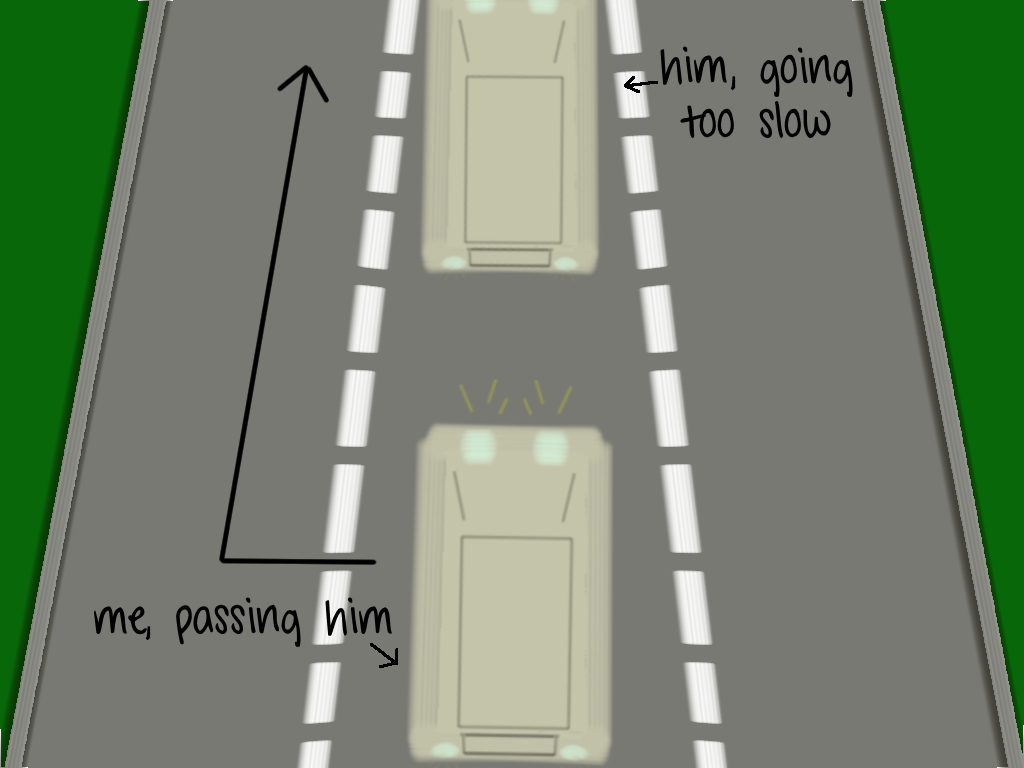 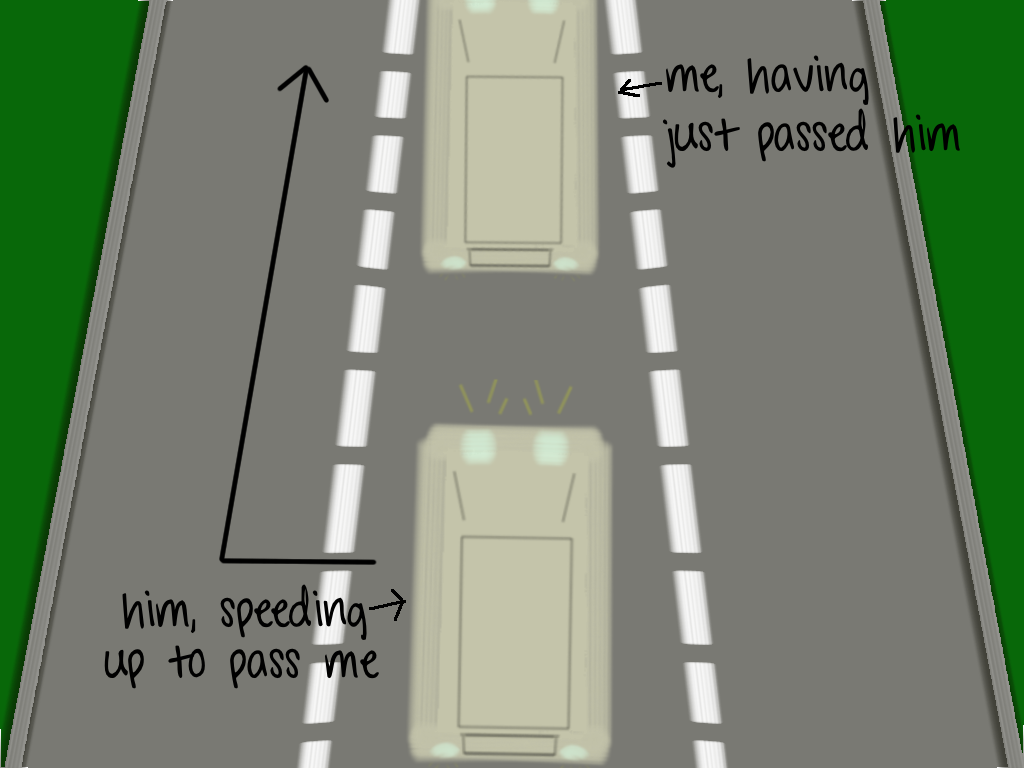 And then, it starts all over again: 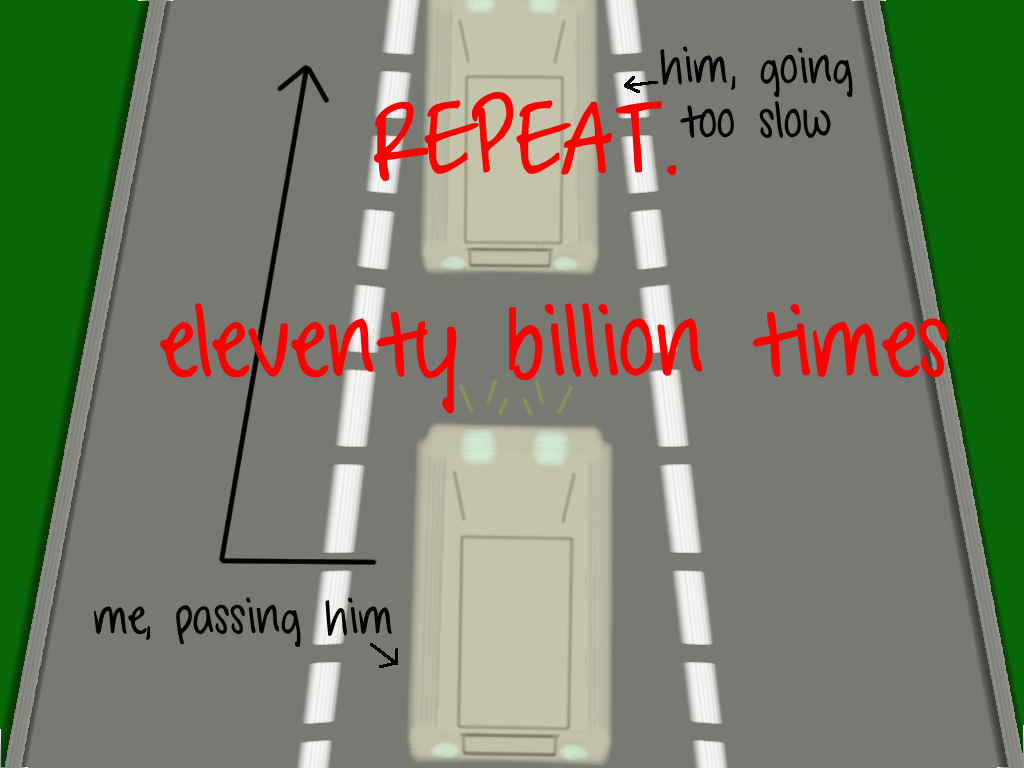 I suppose my long drives haven’t left me completely heartless, though, because I have considered two scenarios in which I would be totally cool with the knowledge that these vehicular terrorists are still out in the world. And here they are (in no particular order): 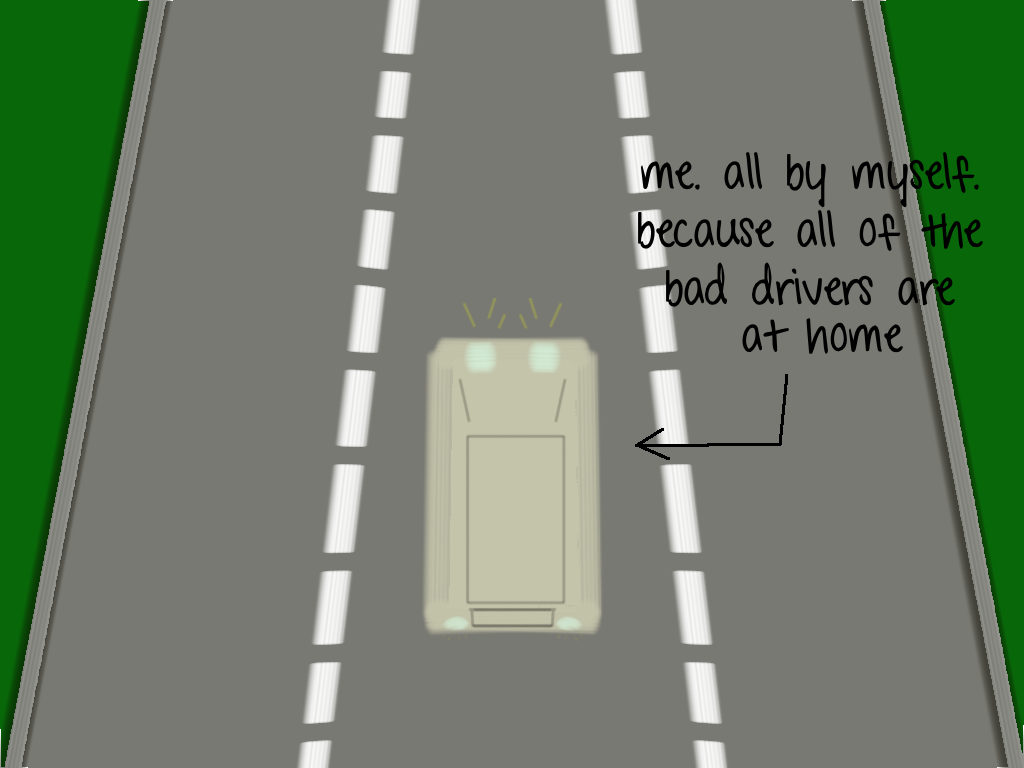 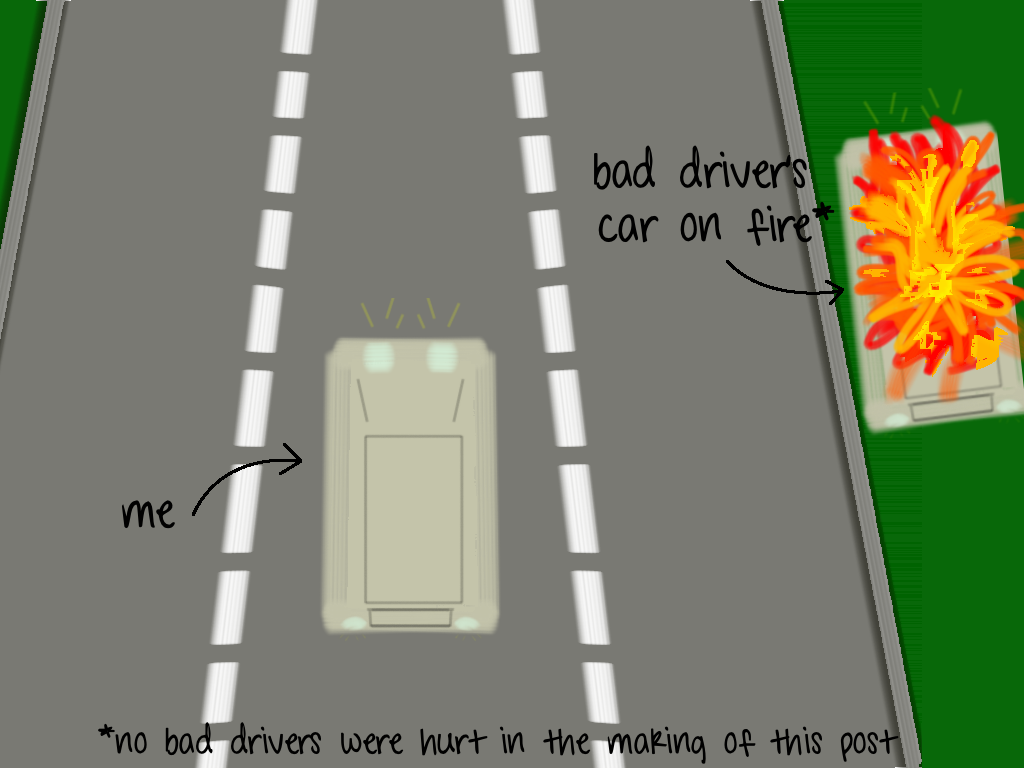 Again, this all assumes that I do not have access to super-powered mutant bears, which I believe will probably become available after an apocalypse, likely one involving some kind of Gatorade flood where bears are suddenly extra-full of electrolytes and rage. Because if I had an army of bears at my disposal, I would just ride the bear around and I’m fairly certain no one would fuck with me. Gatorade-fortified, mutant bears definitely DO NOT negotiate with terrorists.

12 Responses to this, of course, assumes post-apocalyptic bears with mutant powers and a deep affection for me are NOT available